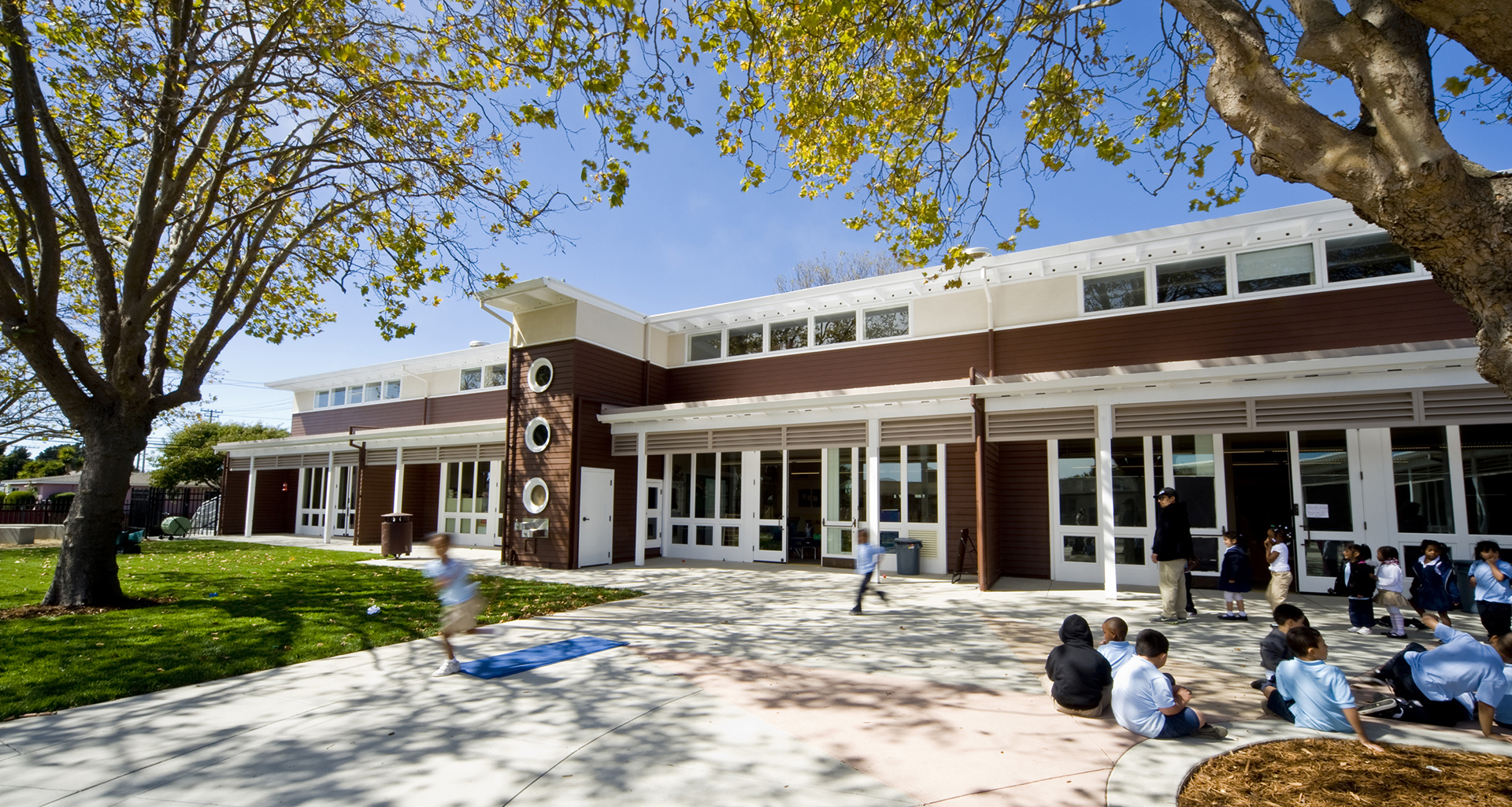 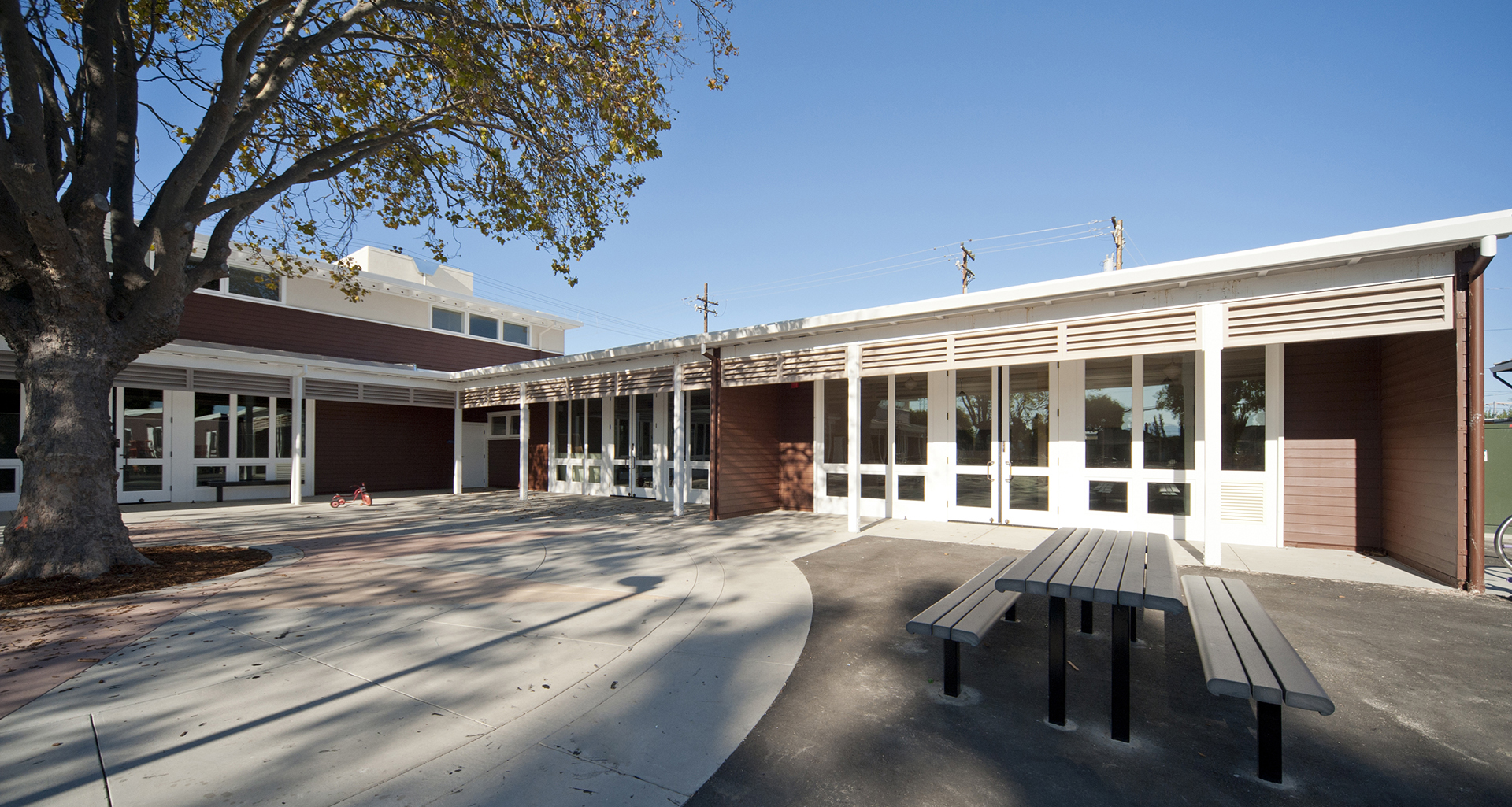 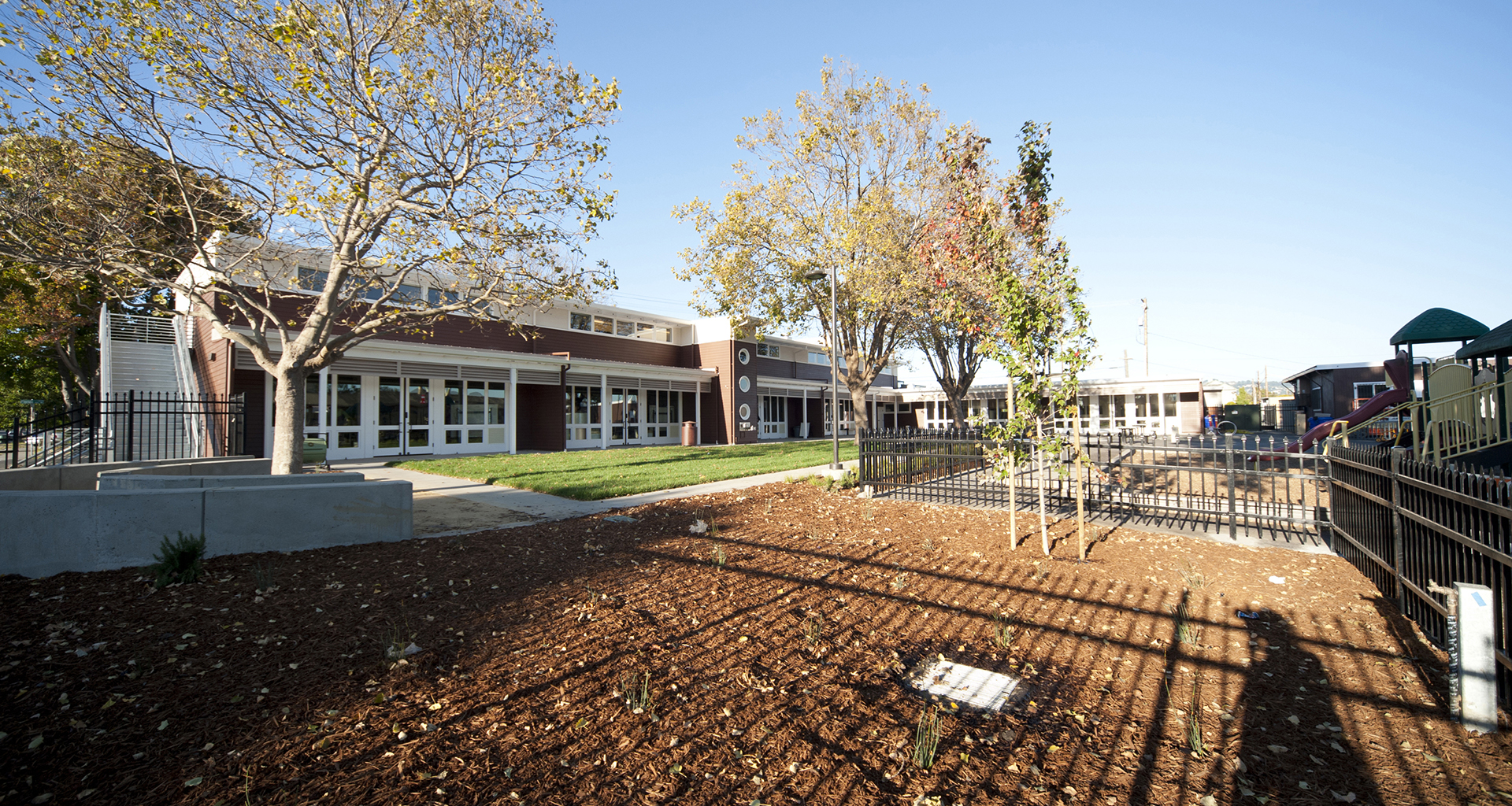 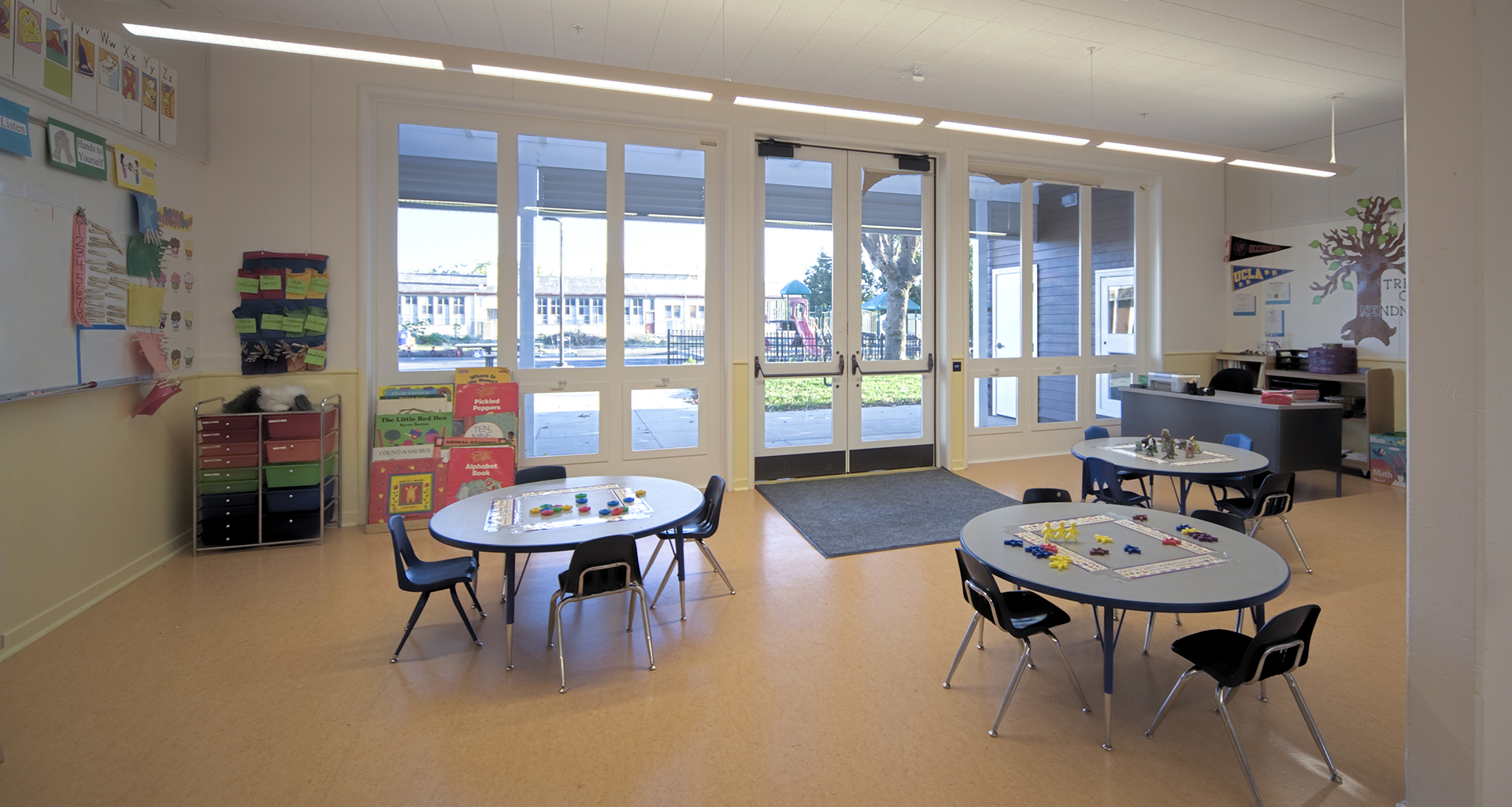 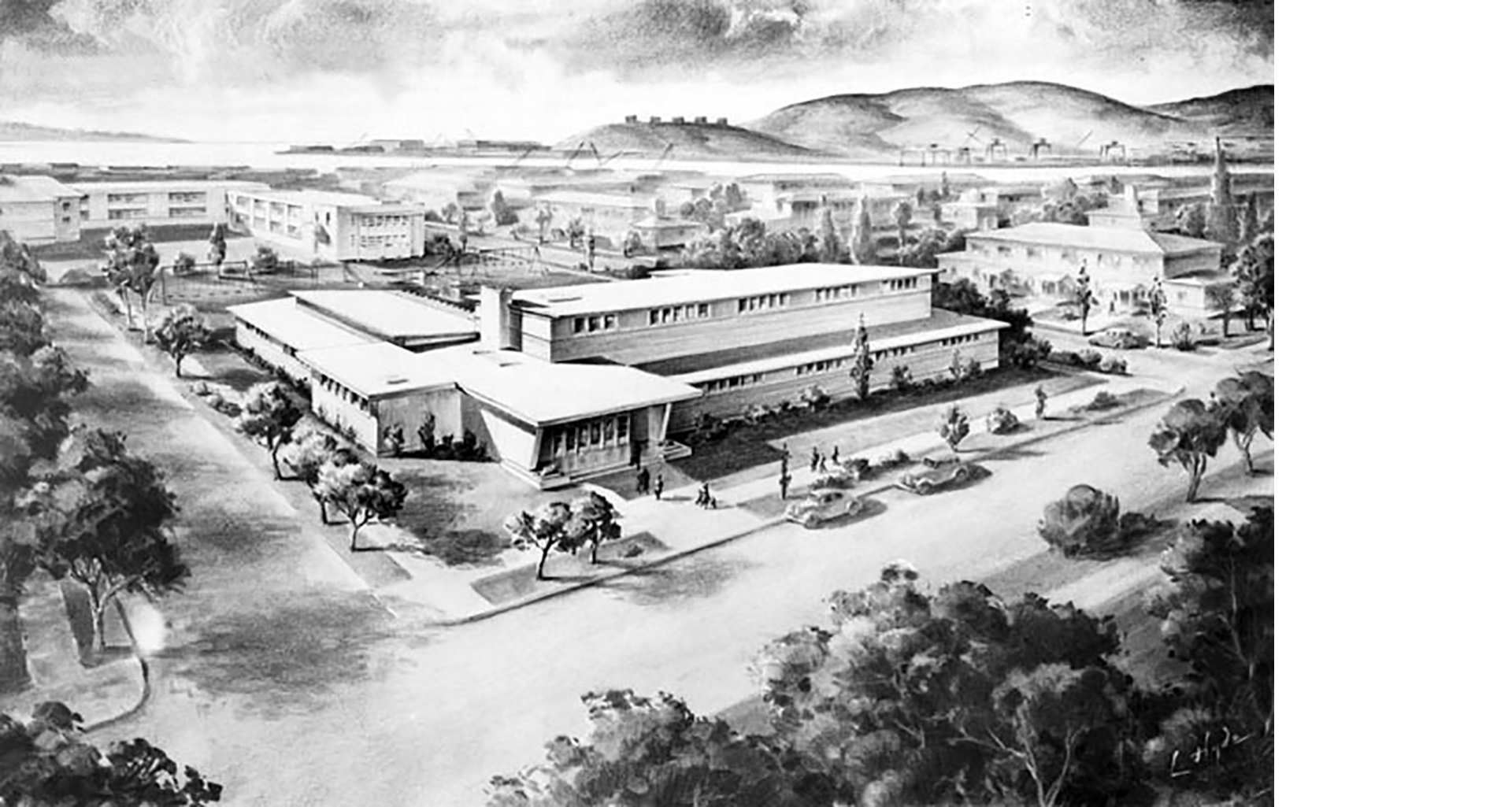 The Maritime Child Development Center was a project of the United States Maritime Commission during WW II. It provided 24-hour care for the children of the rapidly expanded work force in the neighboring Kaiser Shipyards. The building was constructed expeditiously with the limited materials available during wartime. It also represented an unusual collaboration between industrialist Henry J. Kaiser and progressive educator Dr. Catherine Landreth.

Siegel & Strain served as the preservation architect for the rehabilitation of the Maritime Child Development Center. The project involved seismic and ADA upgrades, correction of substandard WW II building methodology (redwood sills laid directly on the soil serve as the building’s foundations), and updated to allow the building to continue to function as a center for young children (pre-K through first grade). The project was funded through a CCHE grant.