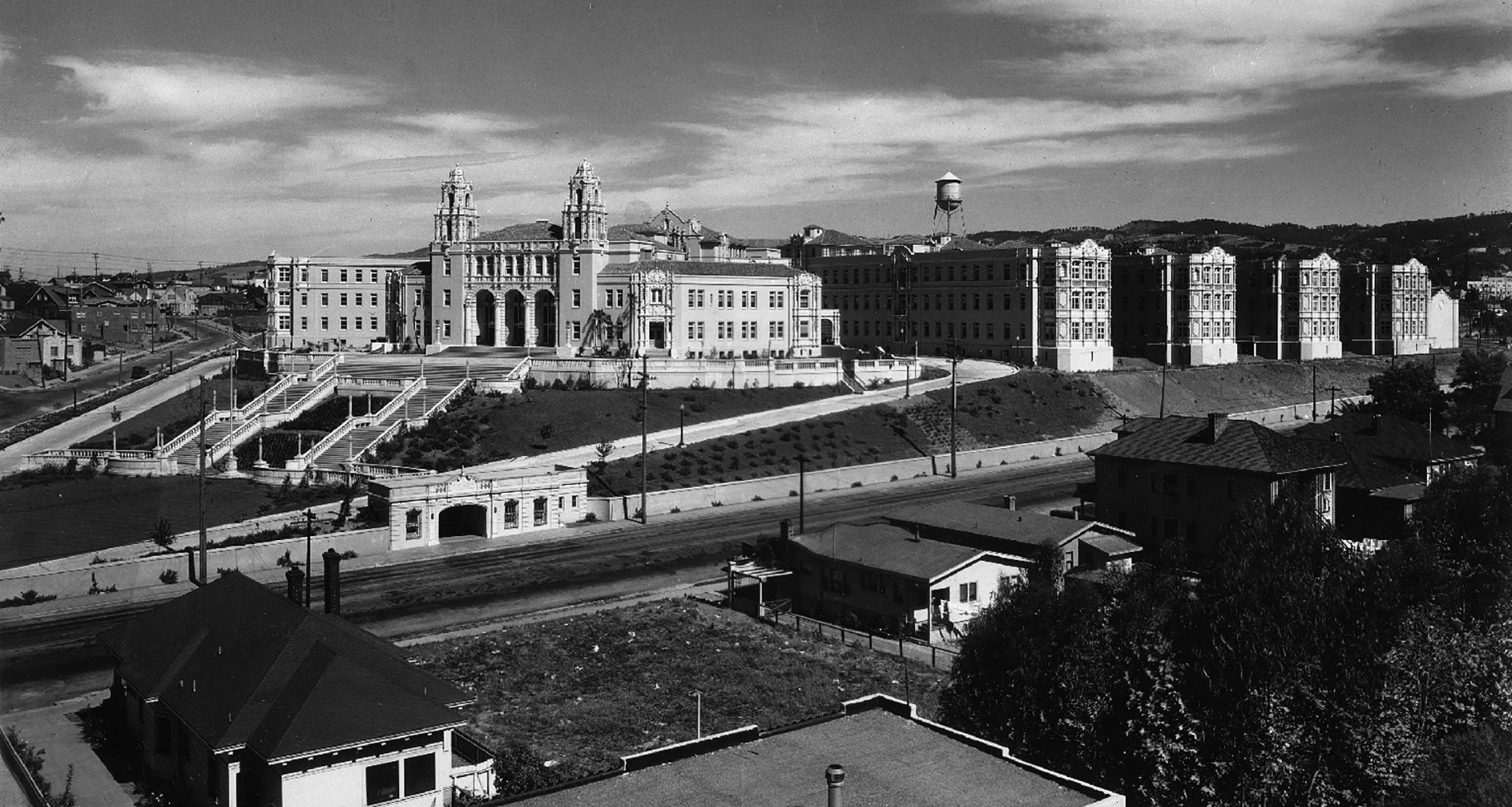 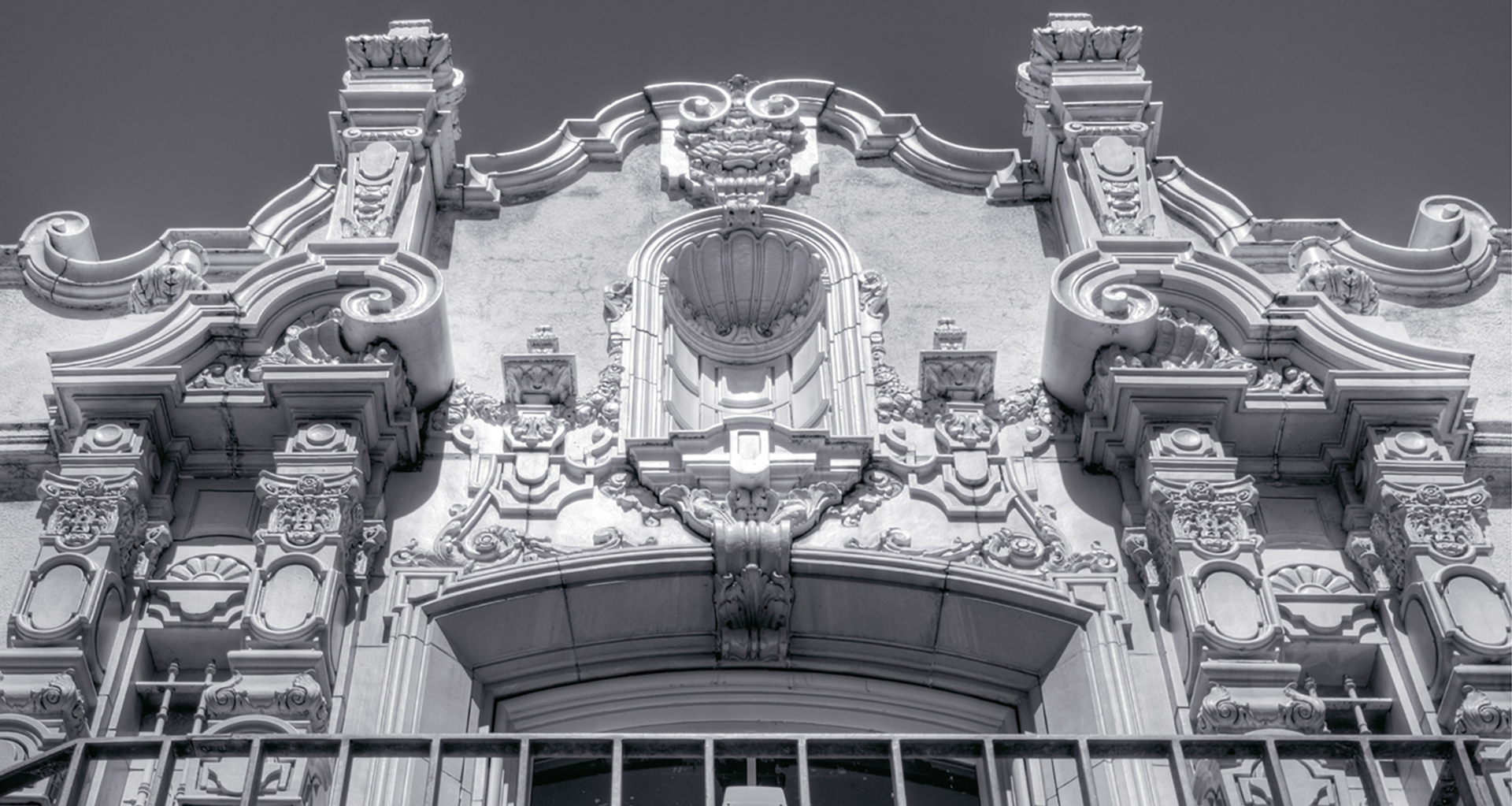 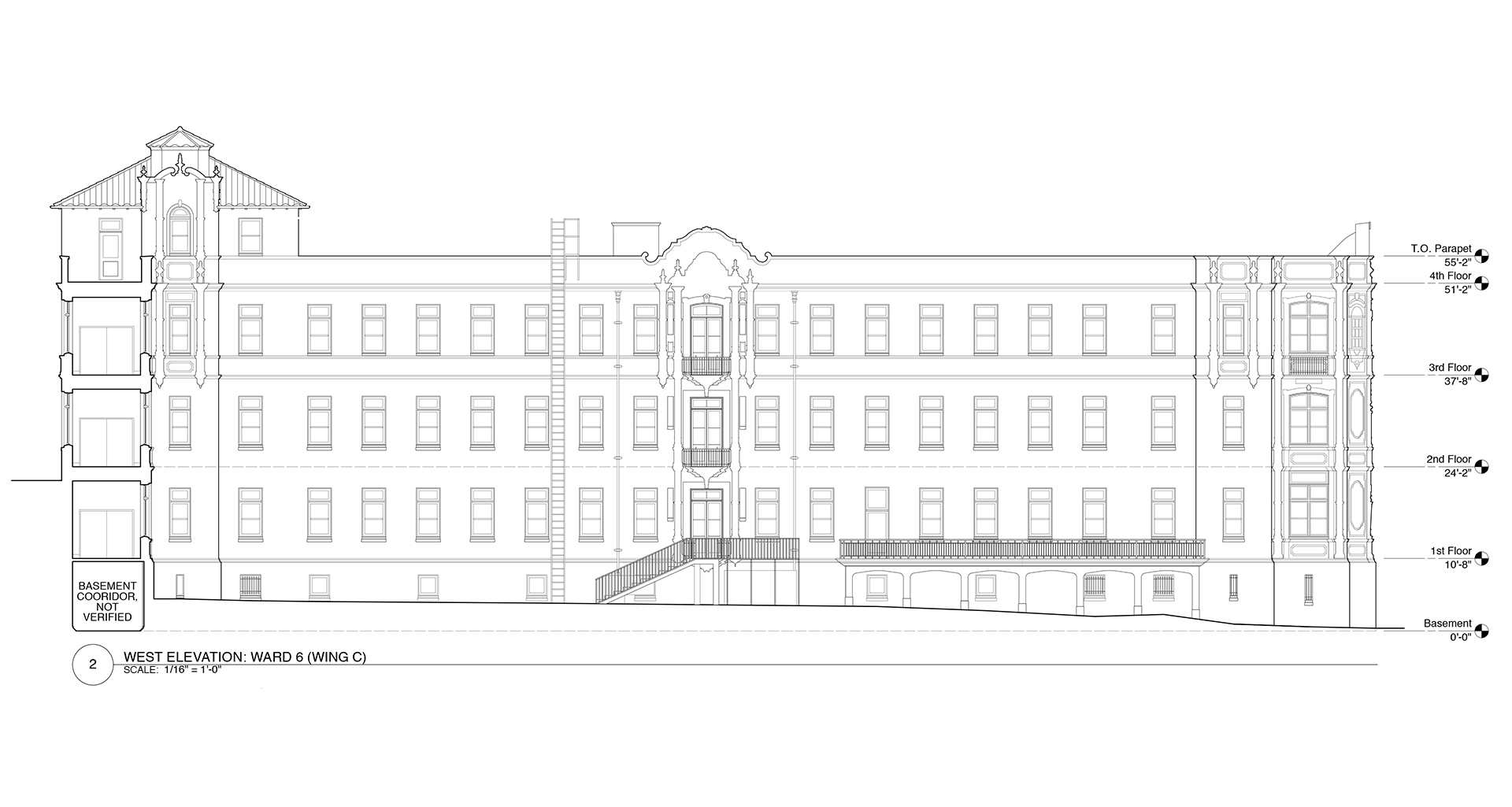 The original Highland Hospital, now at the core of the Alameda county Medical Center (ACMC), was constructed between 1919-1926 after the designs of County Architect Henry H. Meyers. Substantial additions were made in the 1950s by the architectural firm of Corlett & Anderson (who also designed buildings at Berkeley High School).

Recent changes to the codes governing hospitals in California have rendered much of the original facility obsolete. The 2008 Environmental Impact Report for replacement buildings at Highland Hospital called for HABS documentation of the 1920s and 1950s portions of the hospital scheduled for demolition.

Siegel & Strain provided an Historic Resource Evaluation of the Meyers and Corlett & Anderson buildings in 2007. S&S was later hired by Alameda County to provide full HABS documentation for the project to satisfy the EIR mandated Mitigation Measures.