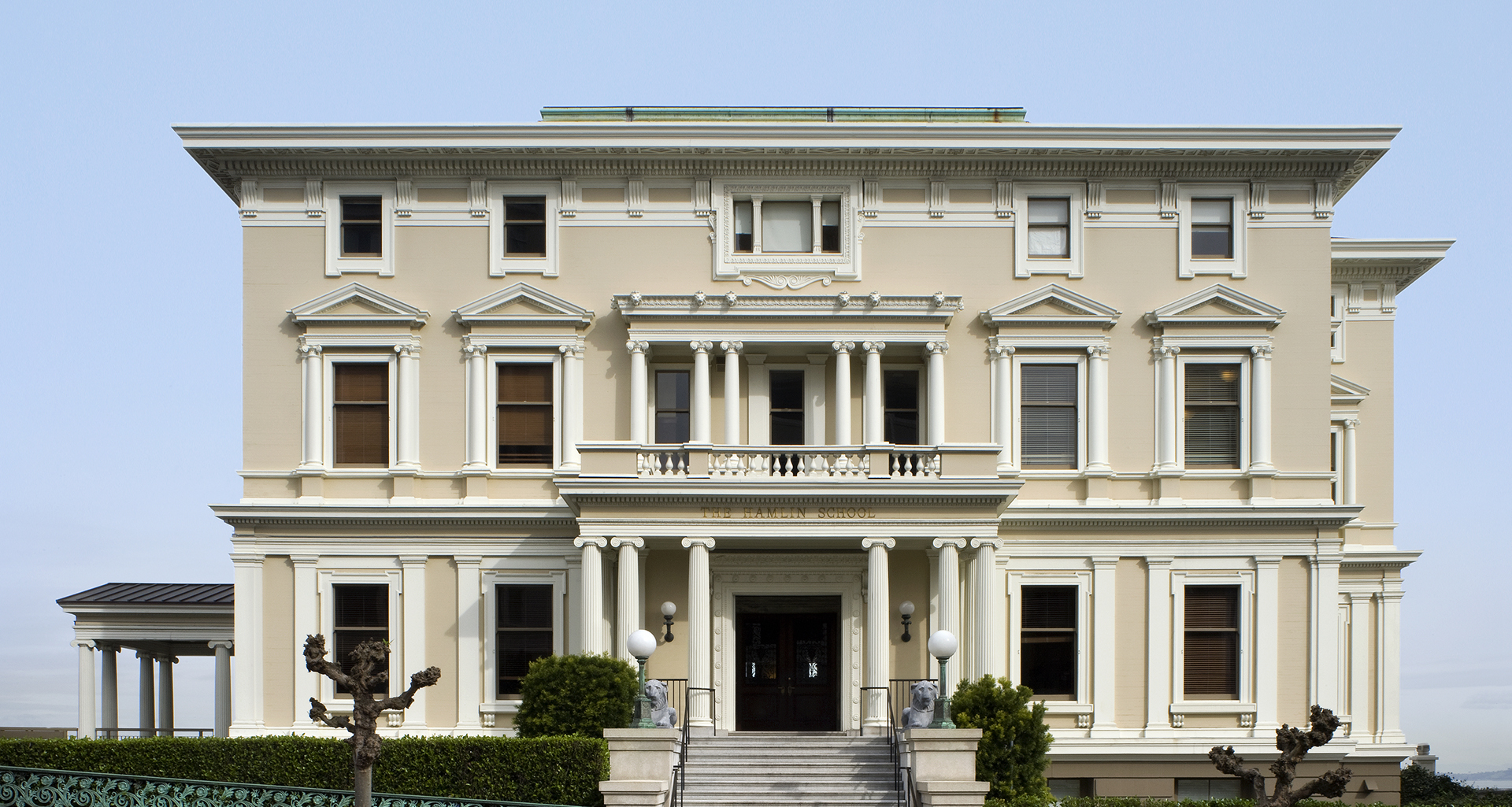 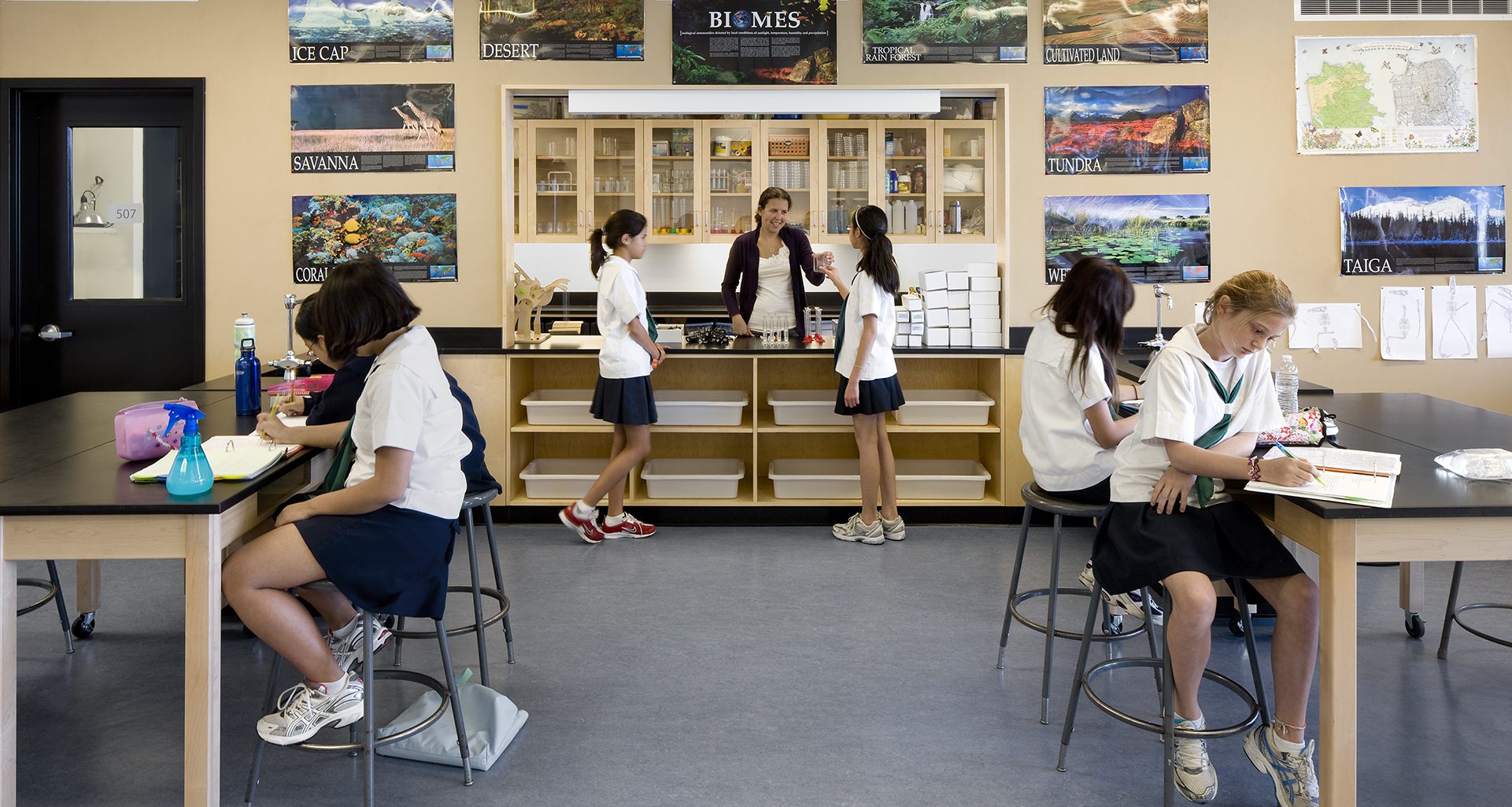 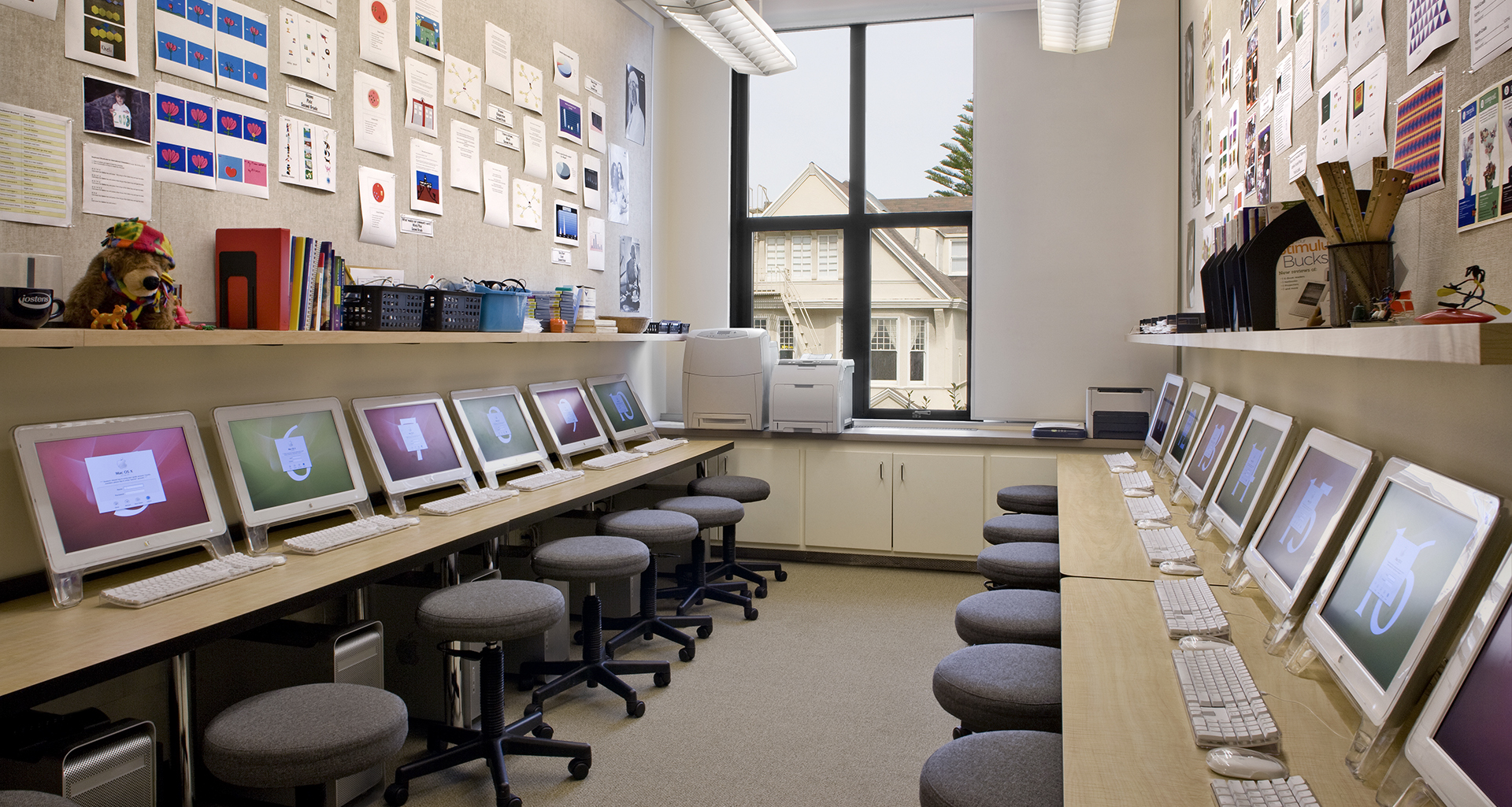 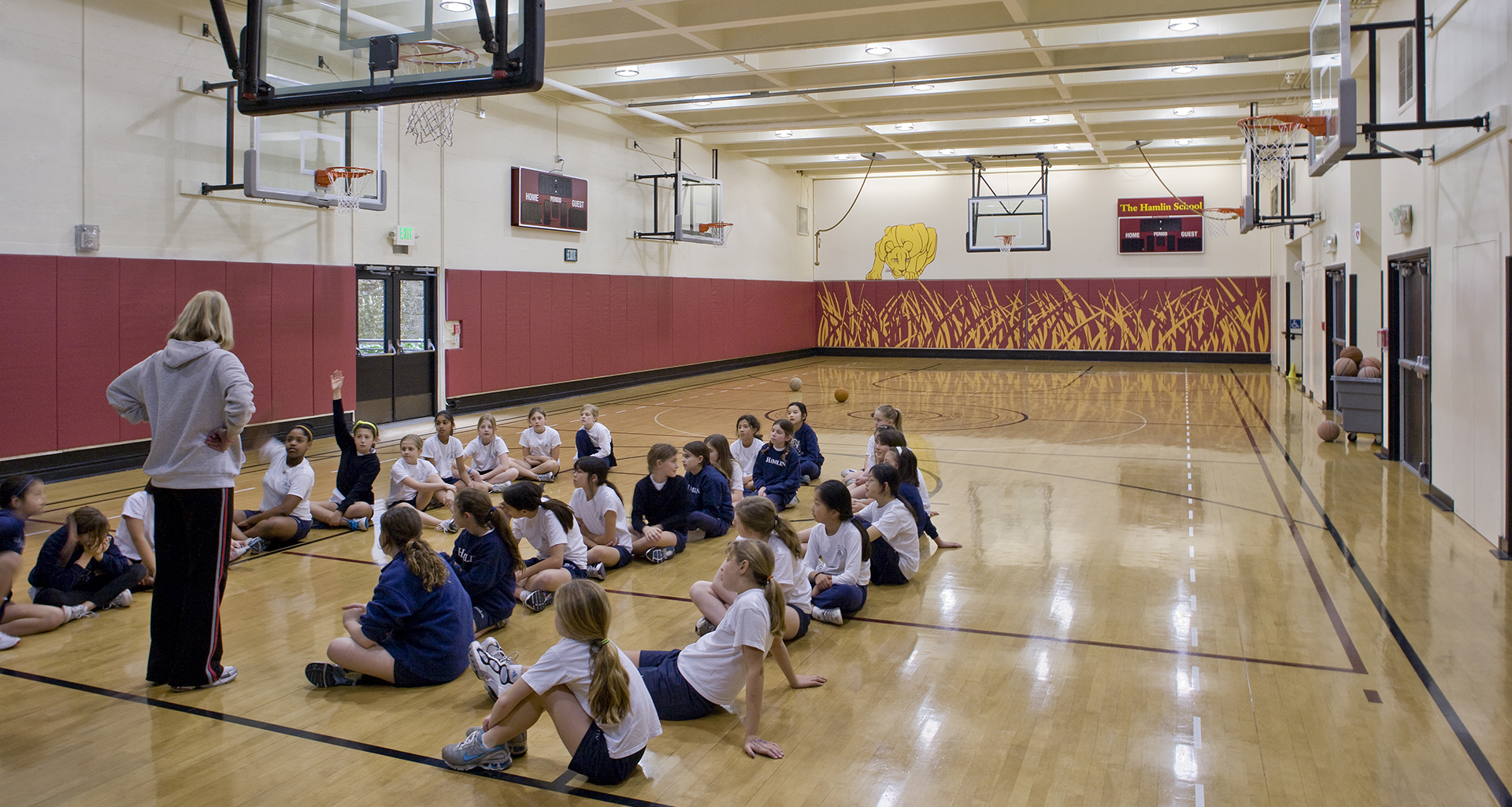 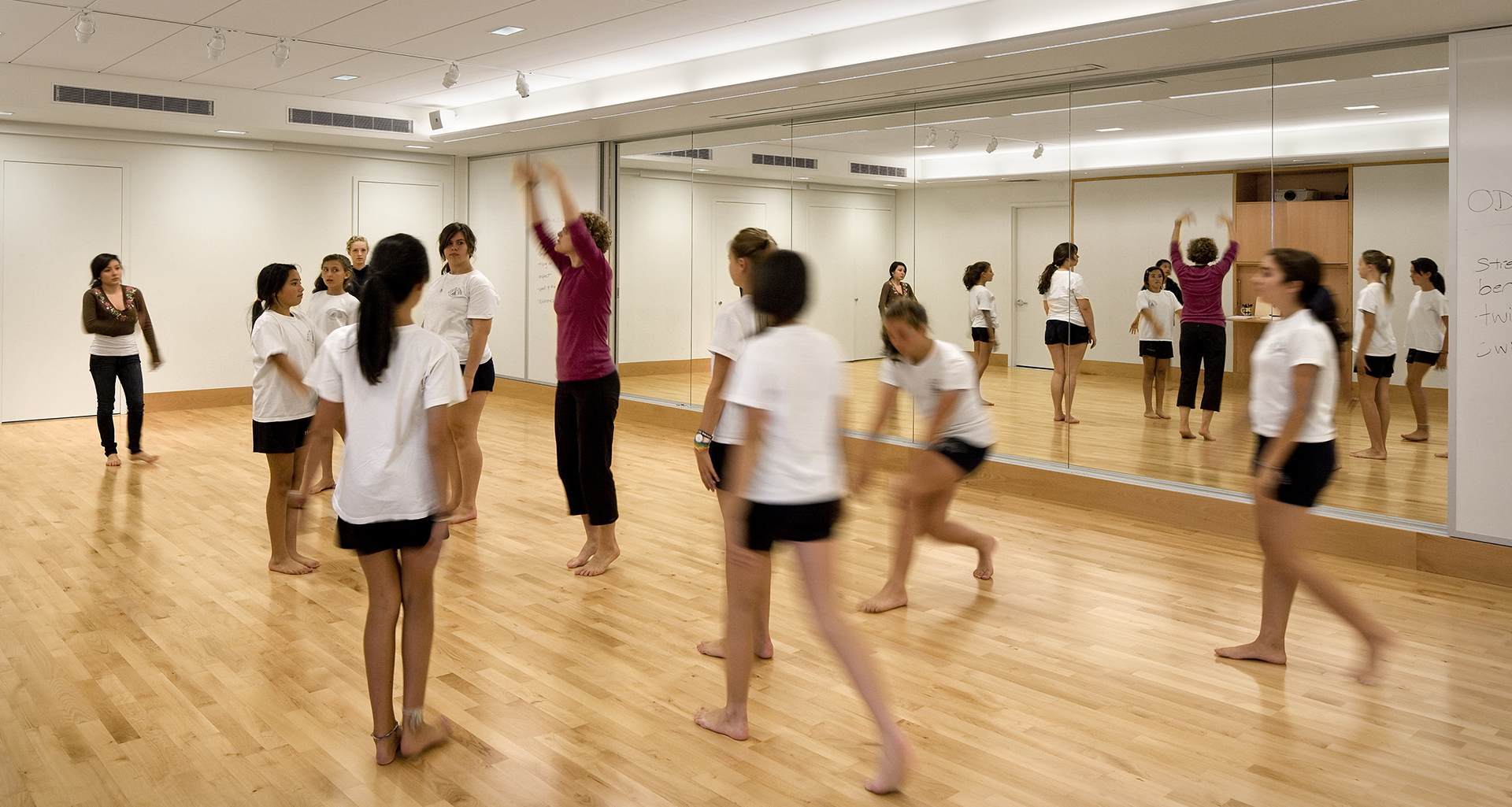 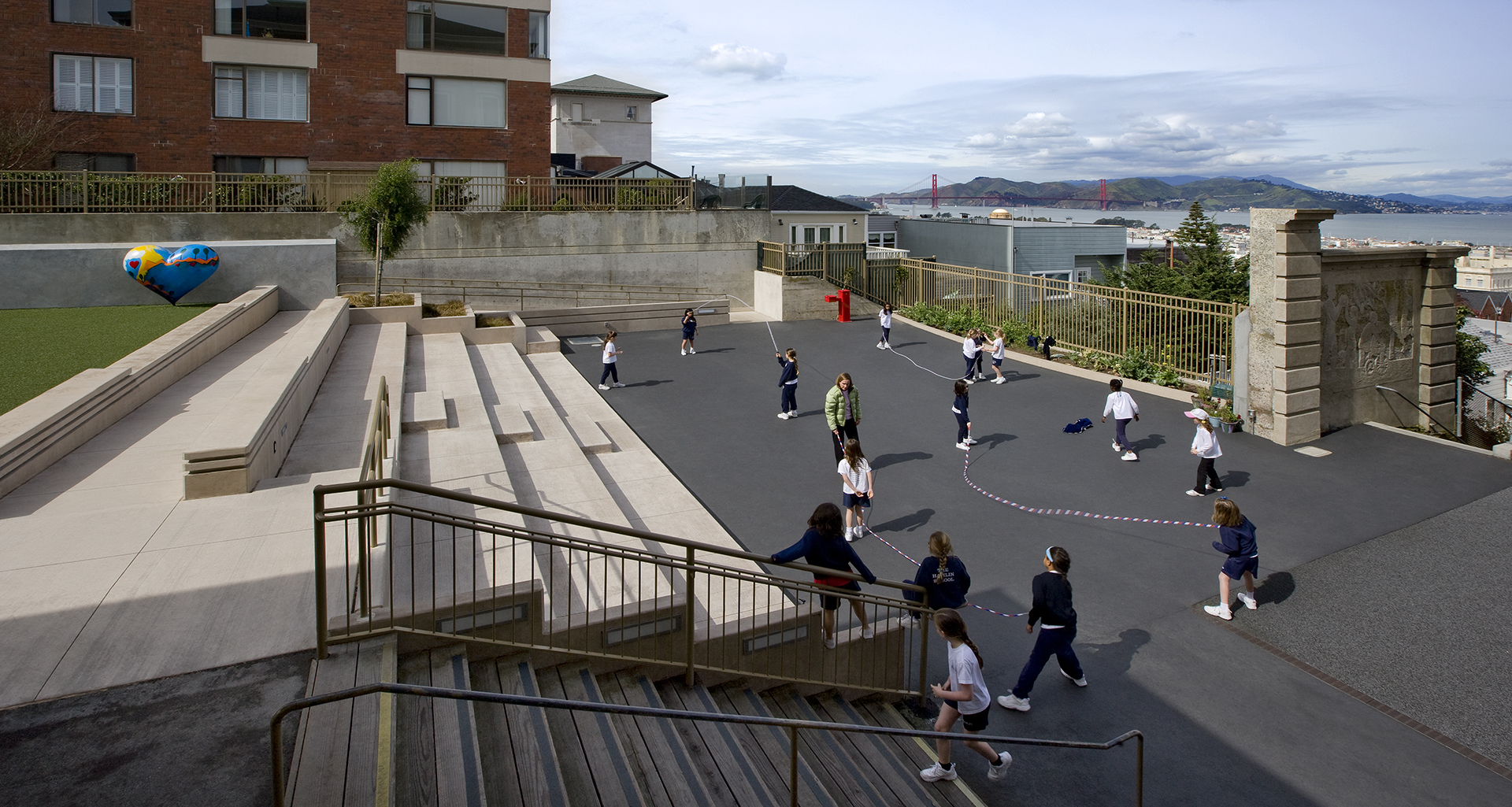 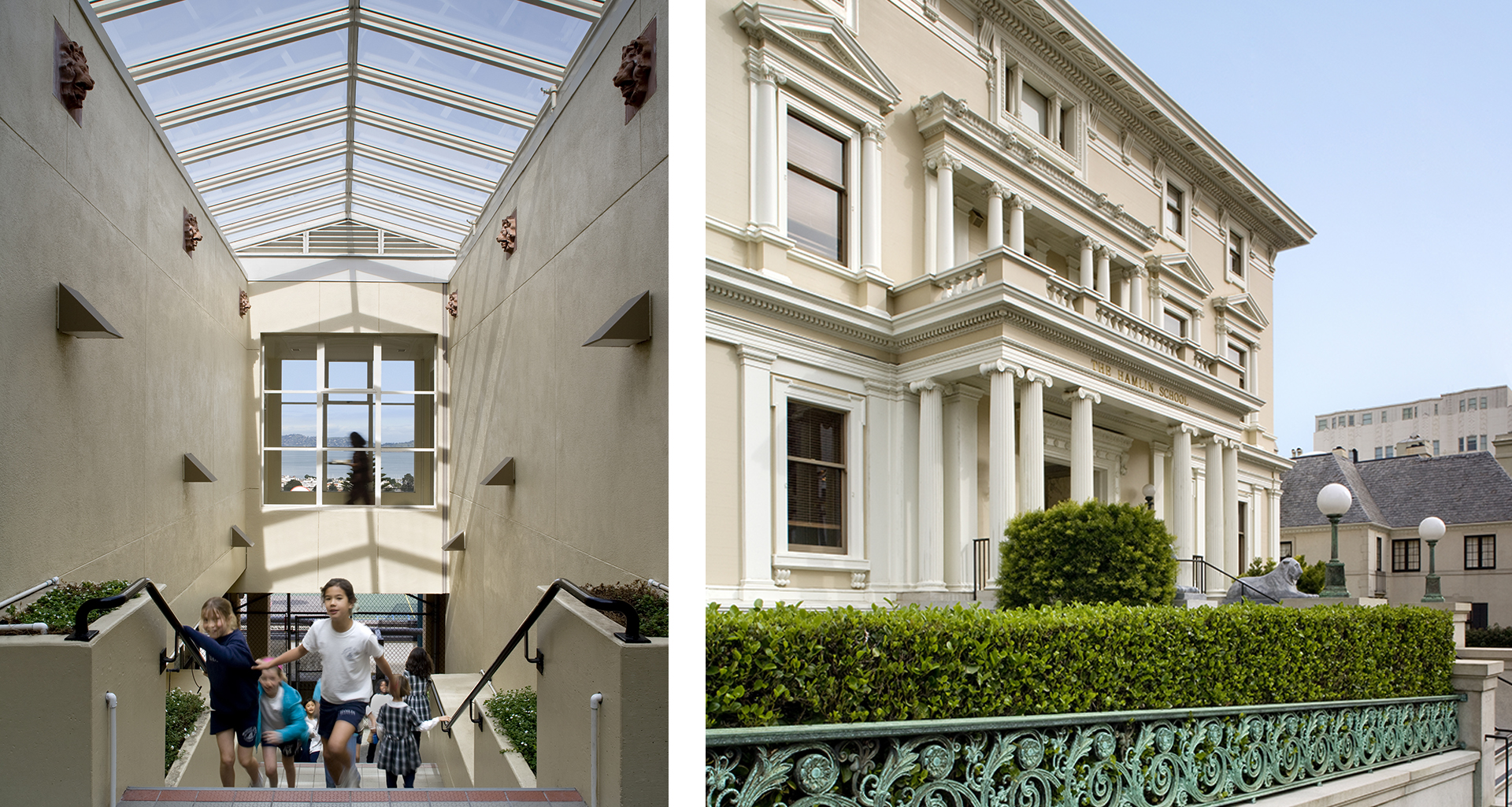 Susi Marzuola, both as Principal at Siegel & Strain Architects and Senior Associate at TGH Architects (formerly William Turnbull Associates), has worked with The Hamlin School since 1999 when she was Project Architect for the school’s master plan.

The master plan for this K-8 school called for redistributing the school’s curriculum within three existing buildings on a steeply sloped urban site in San Francisco. As a result of the plan, lower school students start their Hamlin experience at the bottom of the site in McKinne Hall and transition into the historic Stanwood Hall at the top of the site for middle school. Shared spaces — dining rooms, the multipurpose gymnasium and community spaces — are situated in the middle of campus.

Improvements included the existing 1970s science classrooms into flexible, light-filled laboratories with movable furnishings and a functional shared prep and storage for teachers. The stage was renovated as well as improvements to the climbing wall.