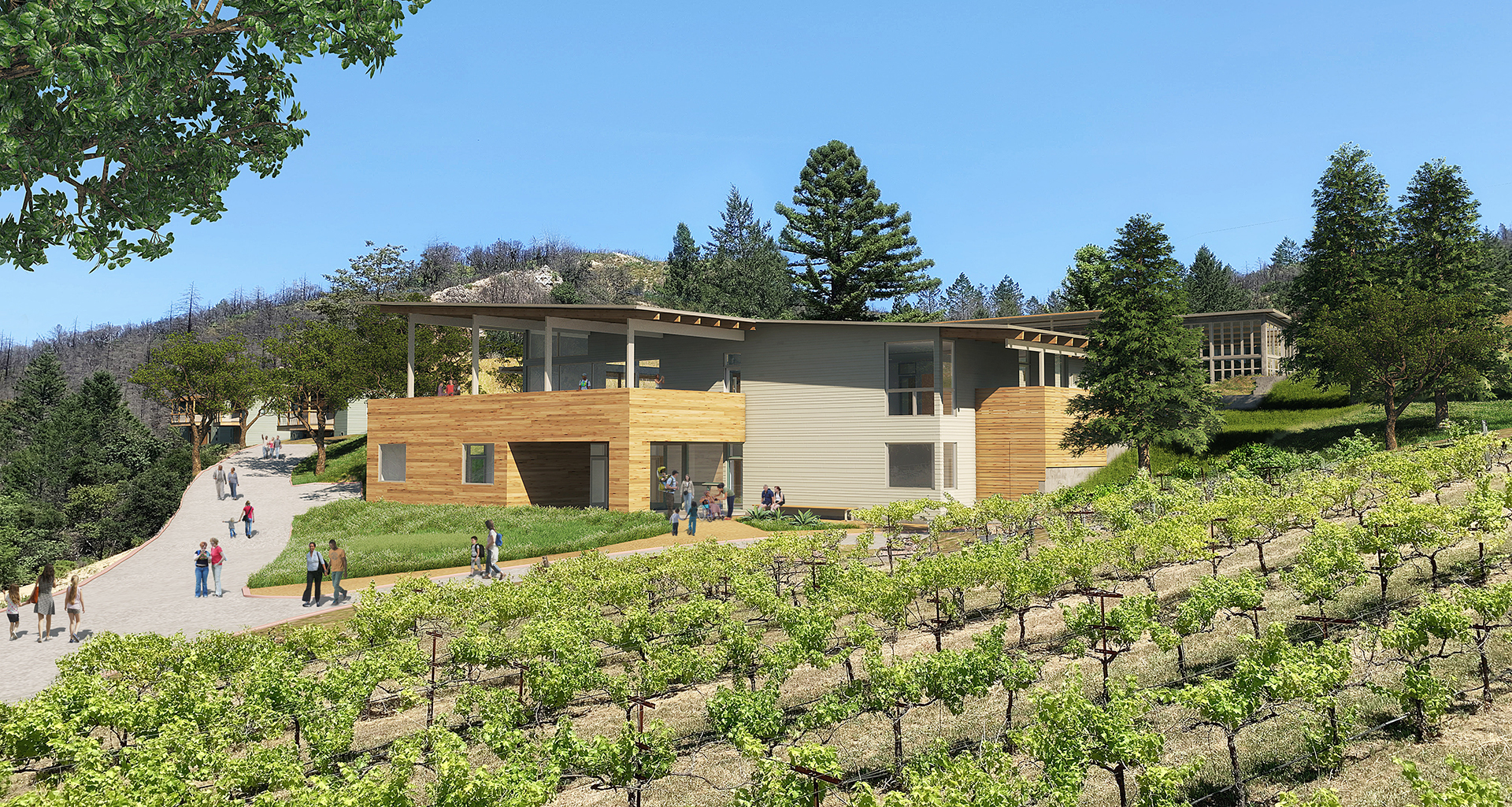 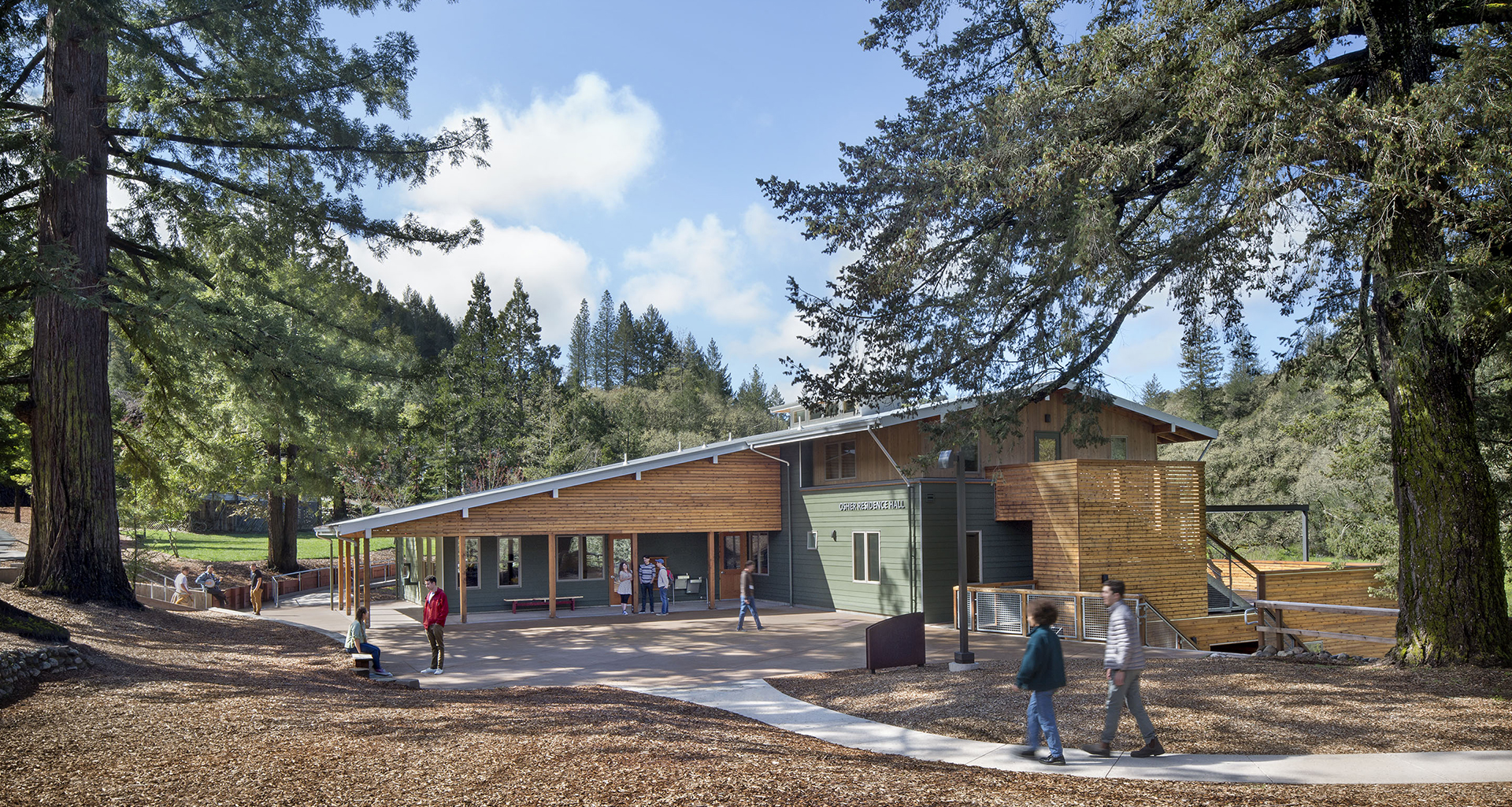 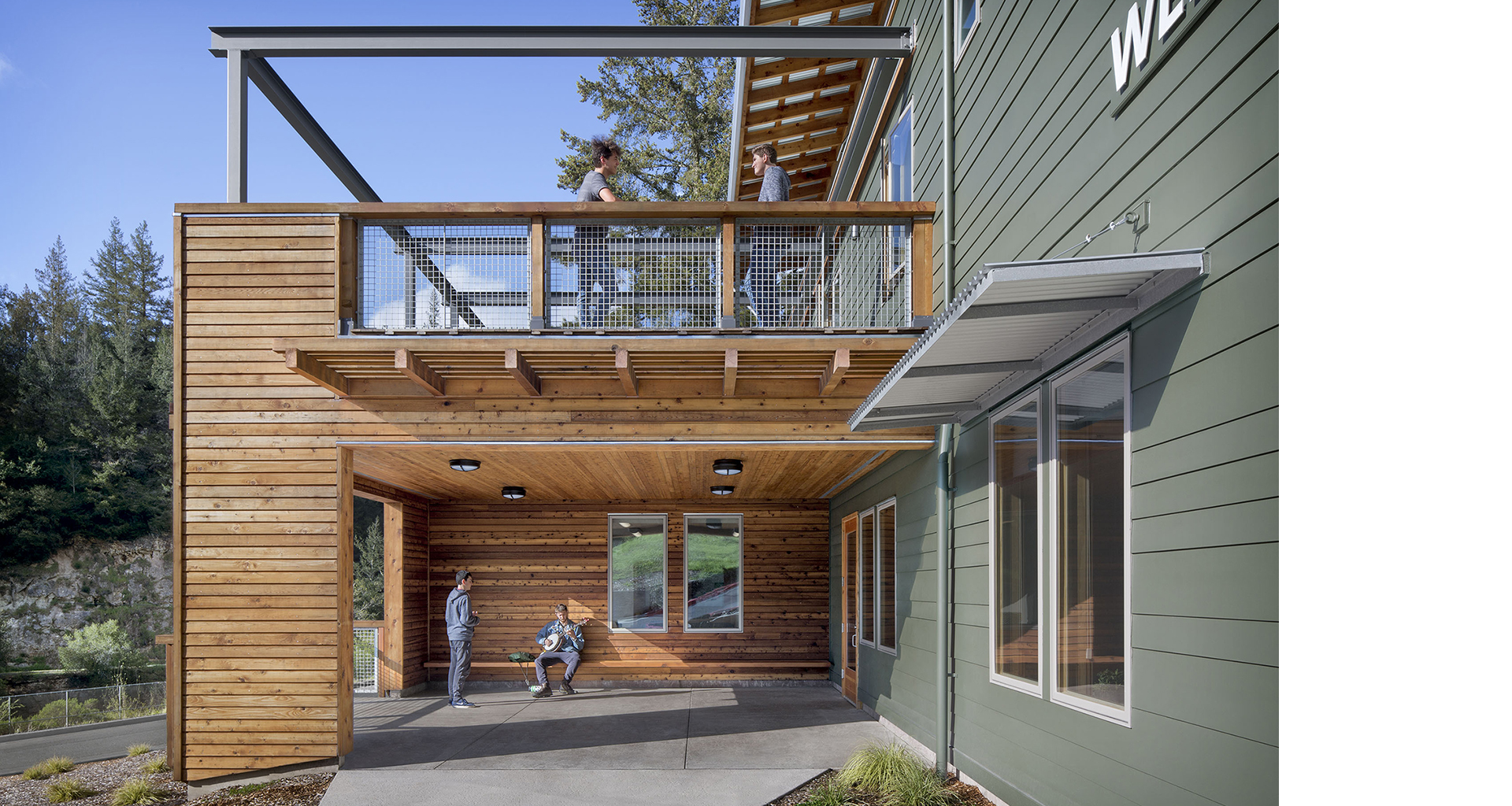 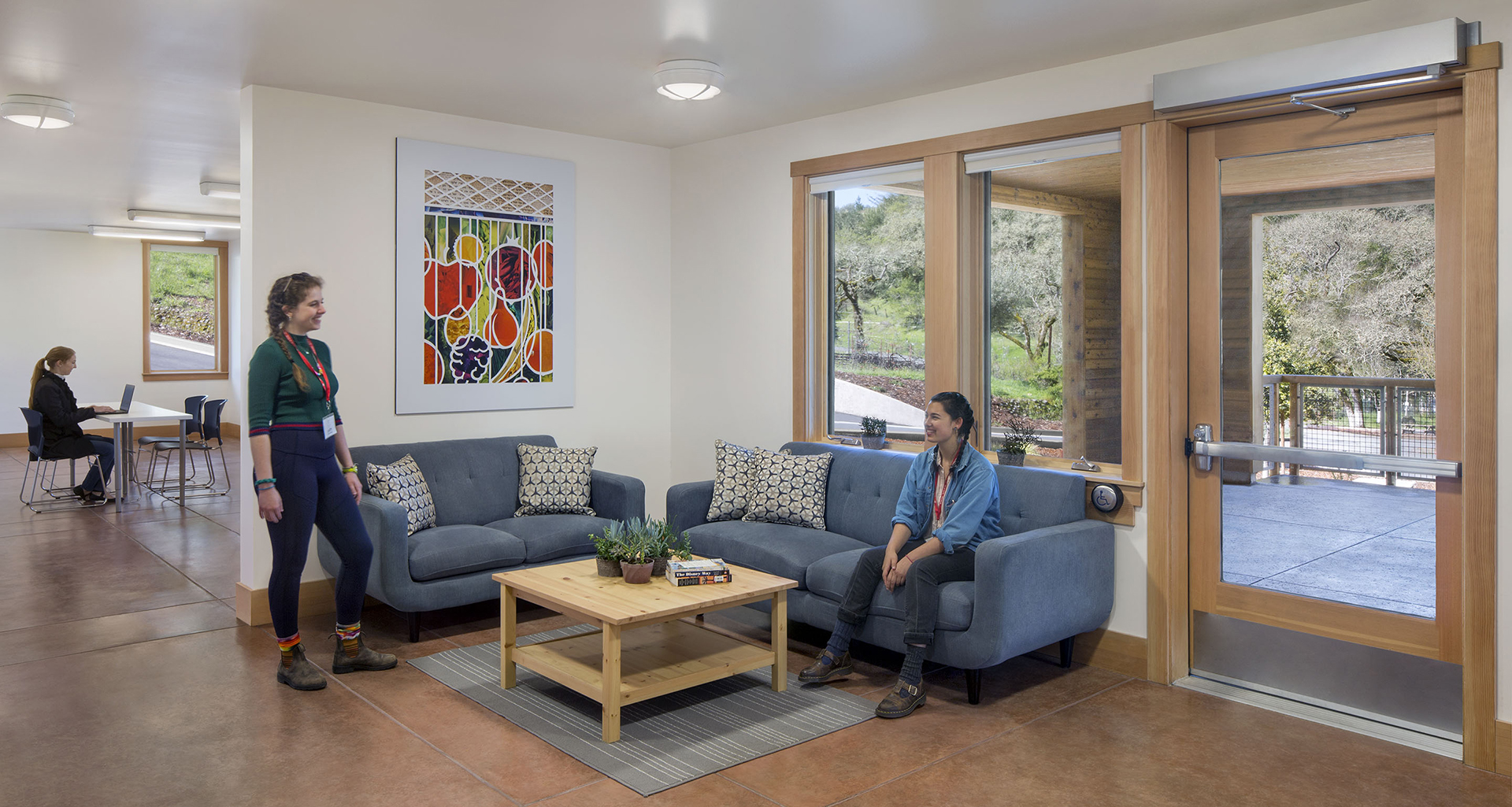 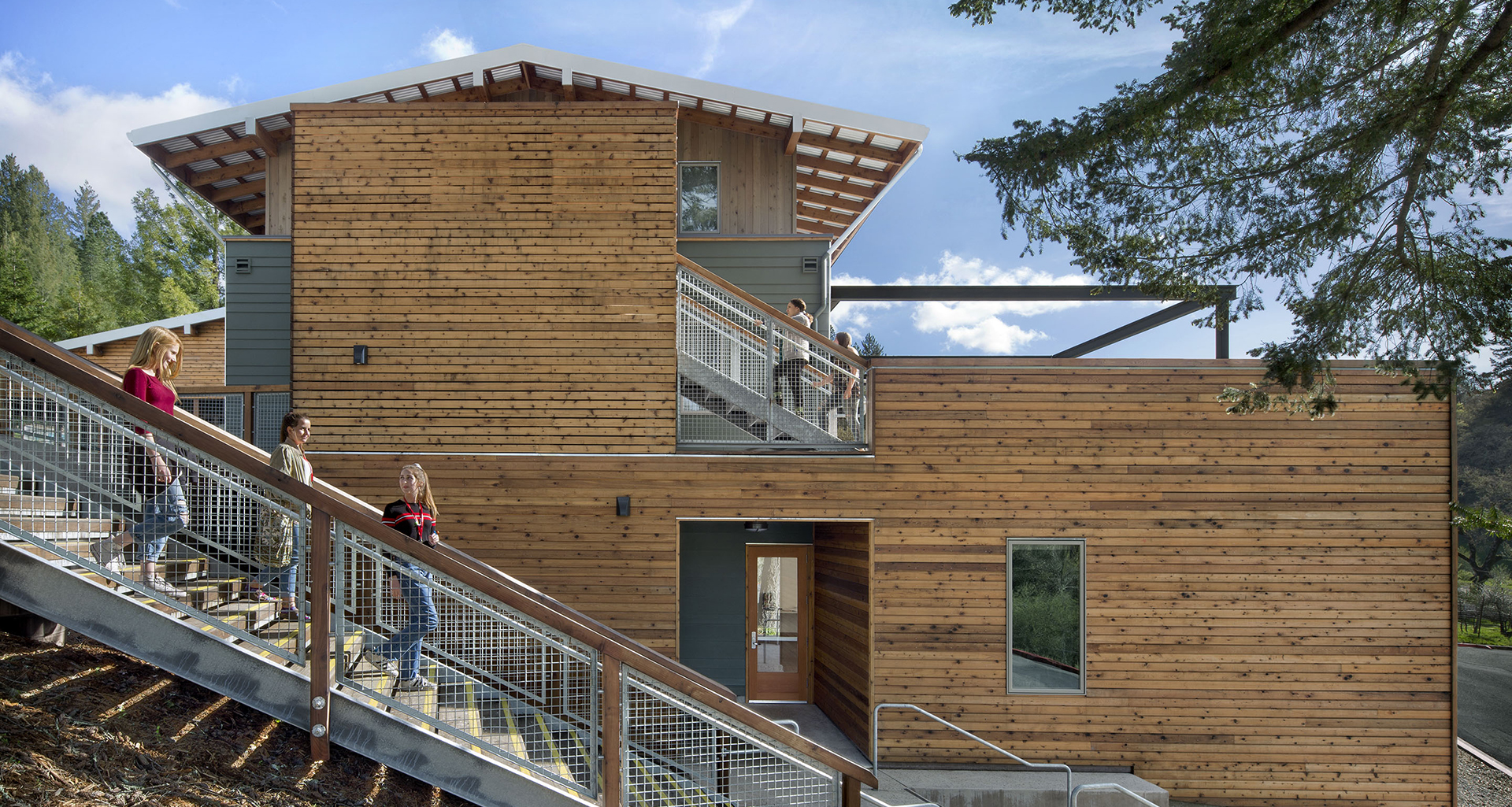 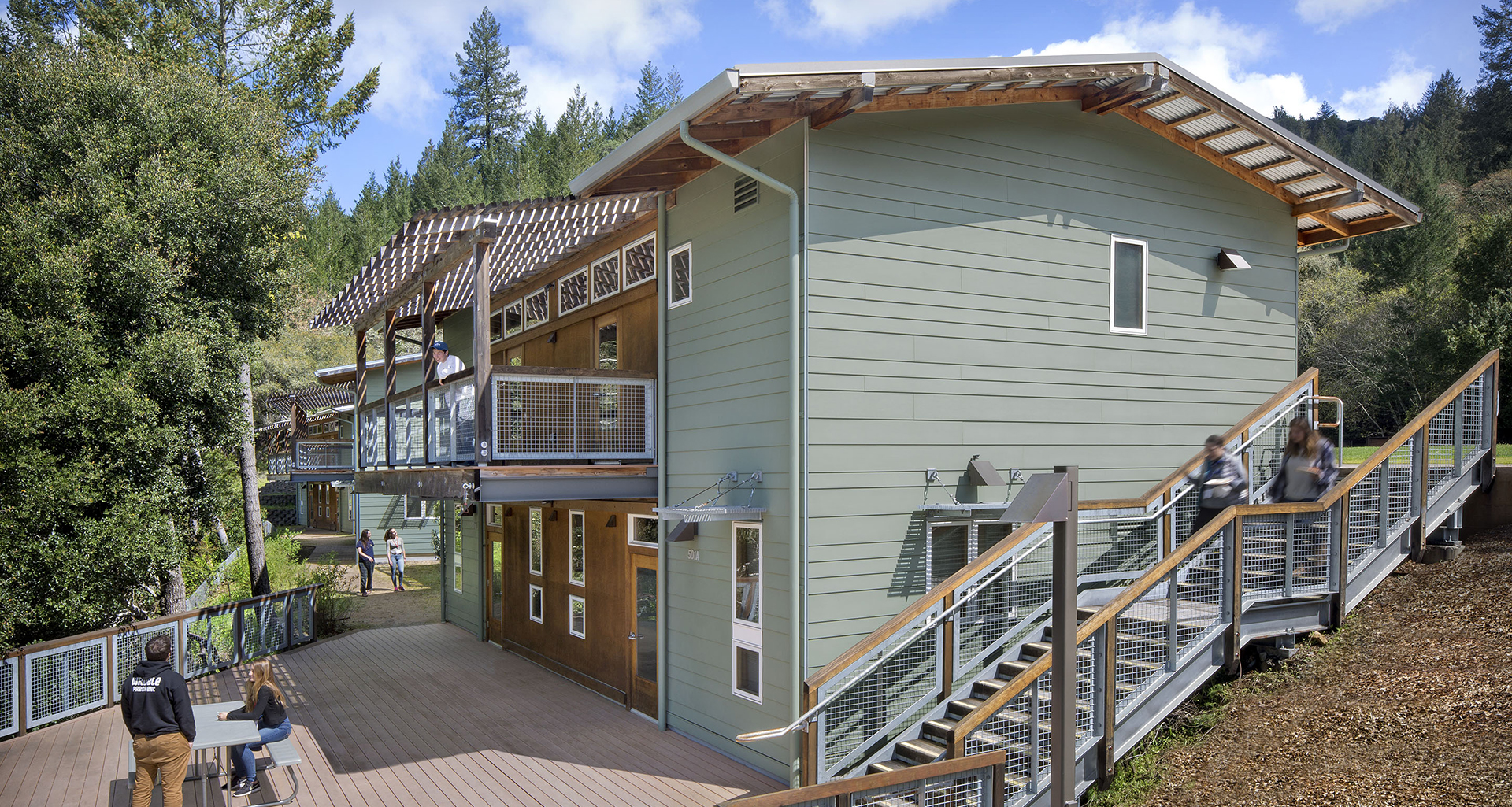 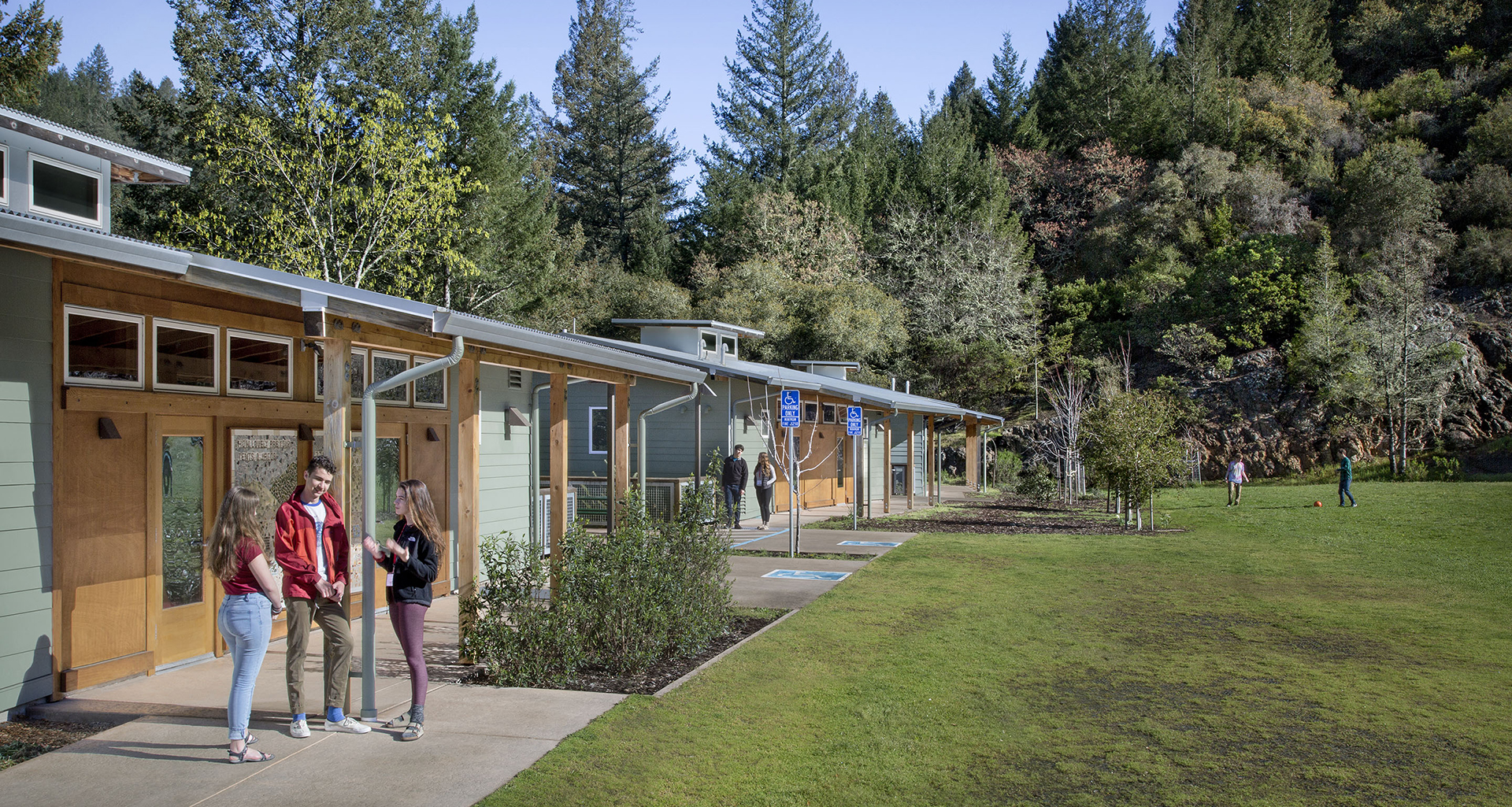 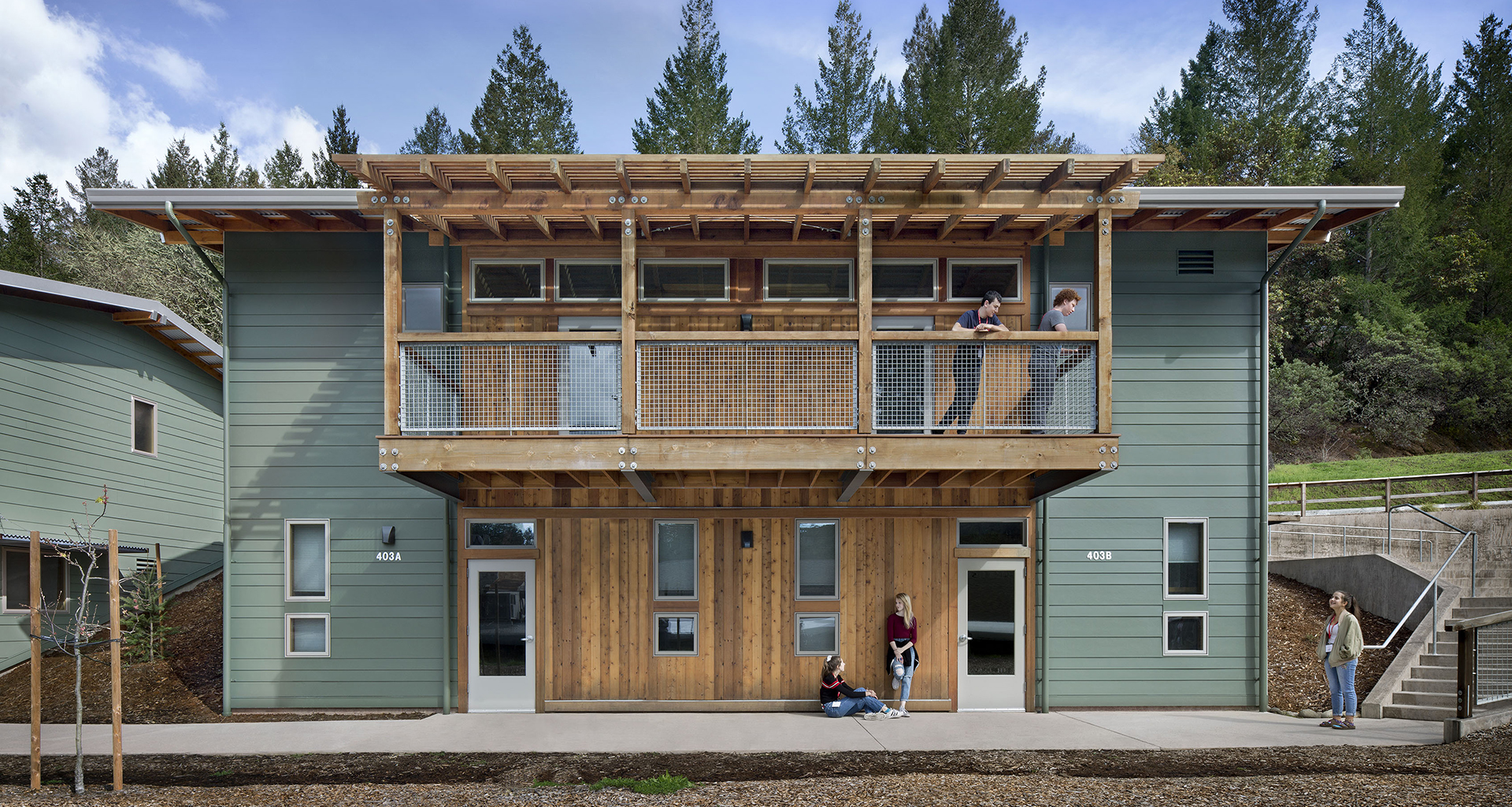 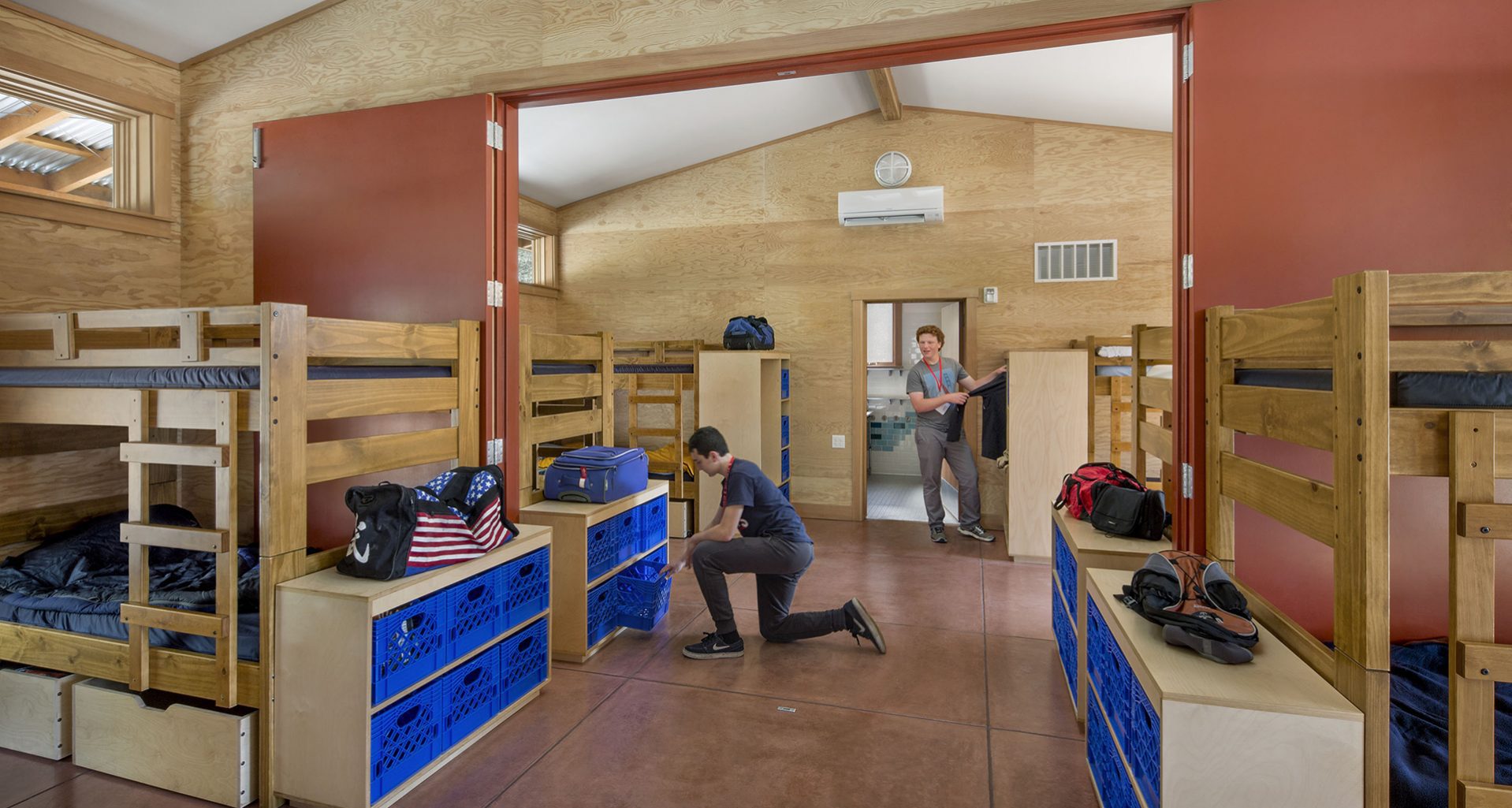 Camp Newman is located on a hilly 475-acre site northeast of Santa Rosa. The camp hosts up to 700 campers and staff in the summer and a wide variety of retreat groups during the school year. The camp was built by the Merchant Marine in the 1950s and most of the original buildings were outdated when the Union for Reform Judaism (URJ) acquired the site in the 1990s.

Siegel & Strain facilitated a collaborative master plan design process to reimagine the camp with active participation by Camp Newman staff, campers, and board members. The master plan became the basis for a capital campaign to update buildings and infrastructure over a twenty-year period. The master plan established camper-centered criteria while providing flexibility and adaptability for off-season retreat groups. The camp will become more pedestrian oriented; landscaping will increase and pavement will be reduced over time. The master plan also sets ambitious sustainability goals for energy efficiency and use of renewable resources.

Fundraising has been very successful and four phases of construction have been completed since 2010. The first phase upgraded campus infrastructure. The next three phases saw completion of nine new camper lodges, housing 256 campers and counselors, and a new Welcome Center that houses administrative offices, the infirmary, and staff housing, encircled by a variety of new outdoor gathering spaces. A 700-seat dining hall and adjacent amphitheater is in design.