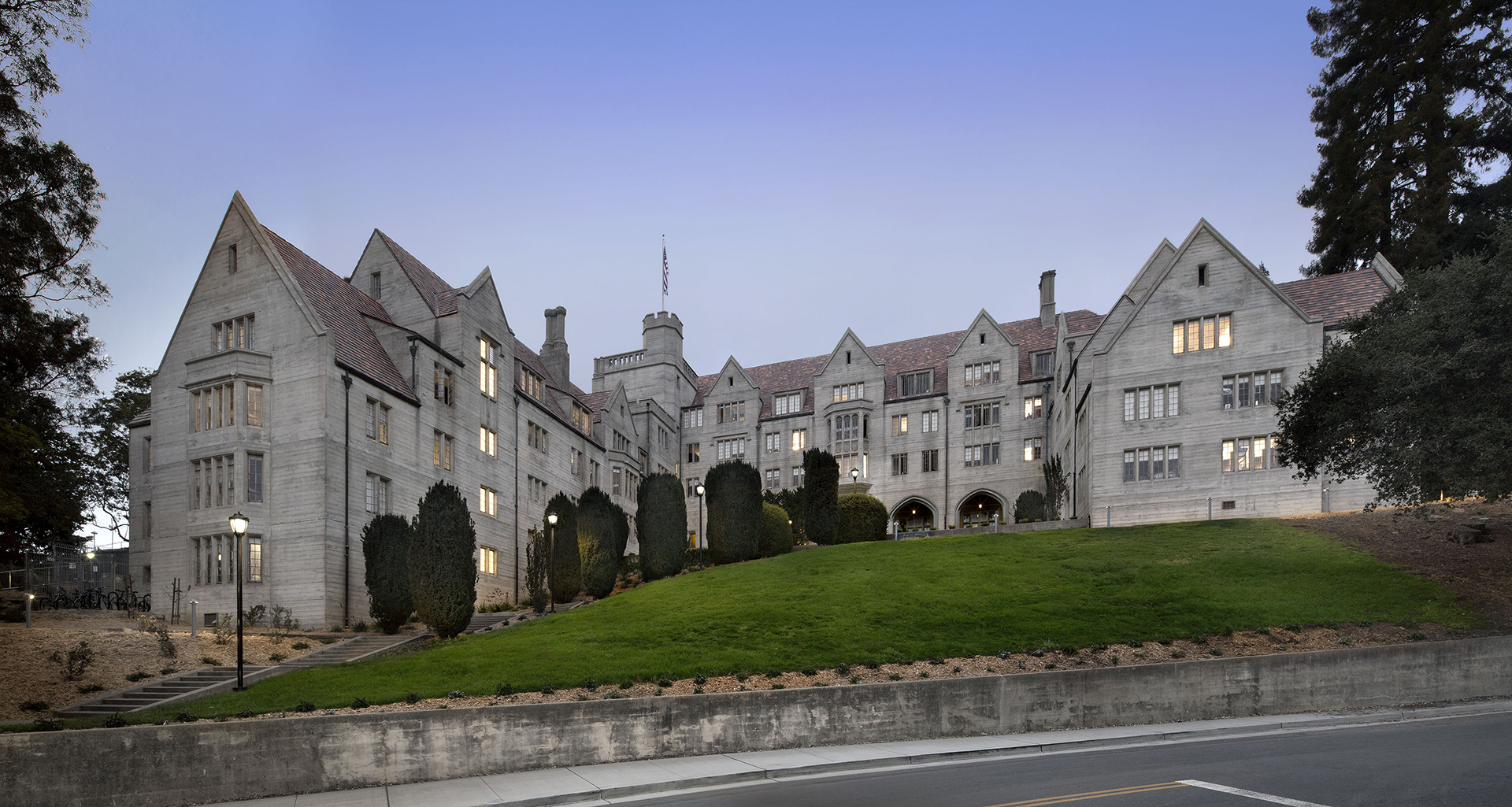 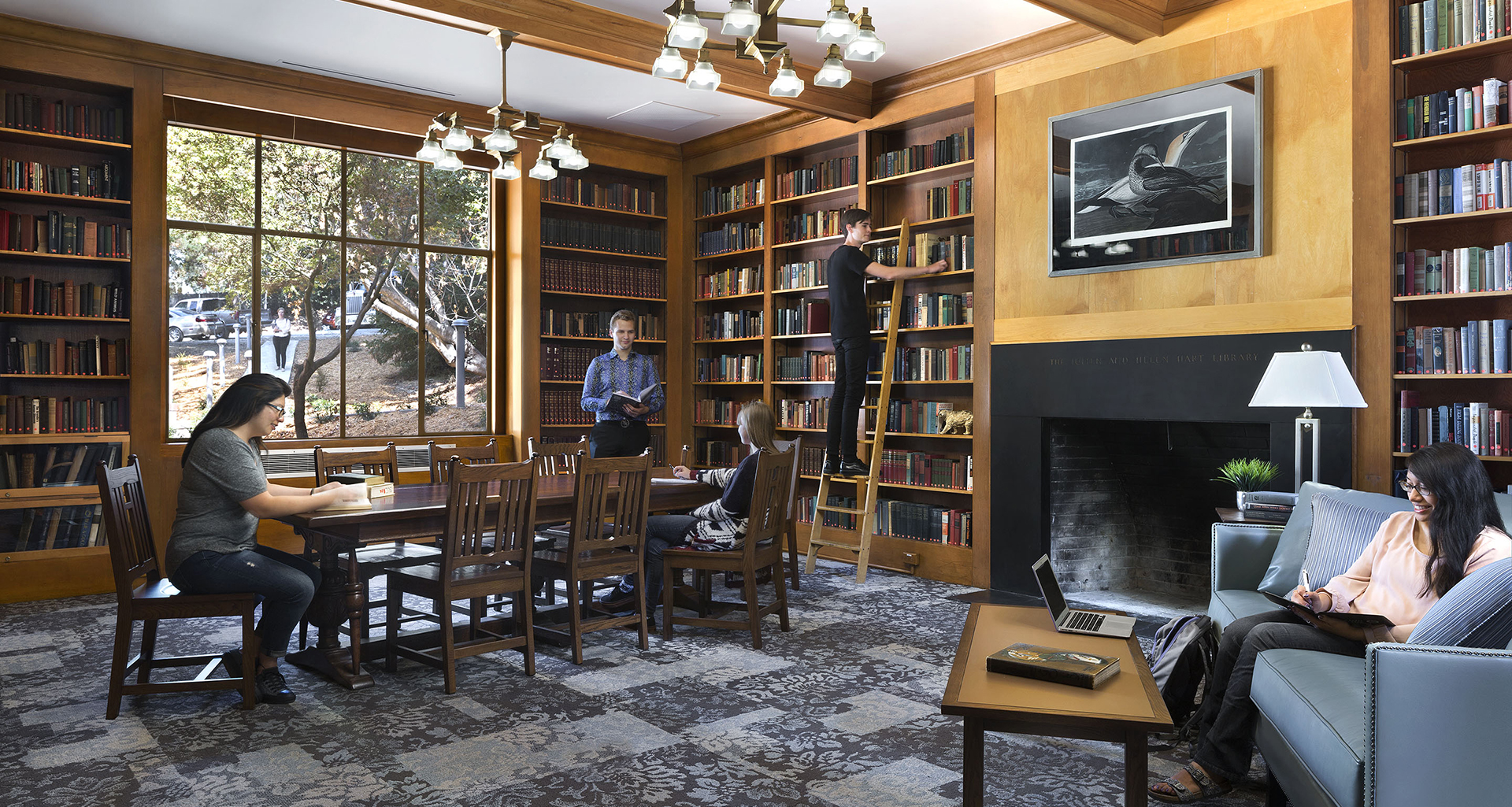 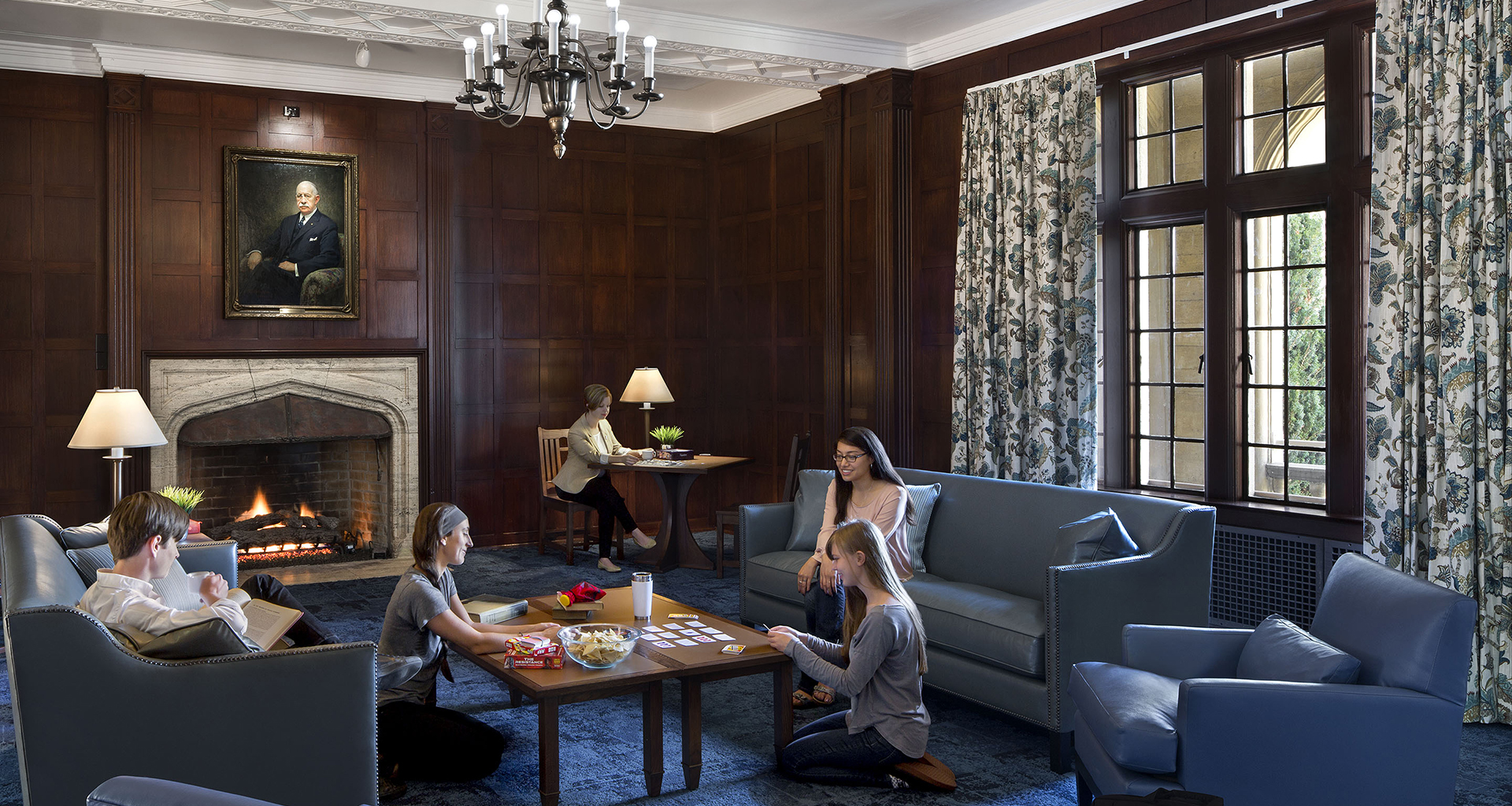 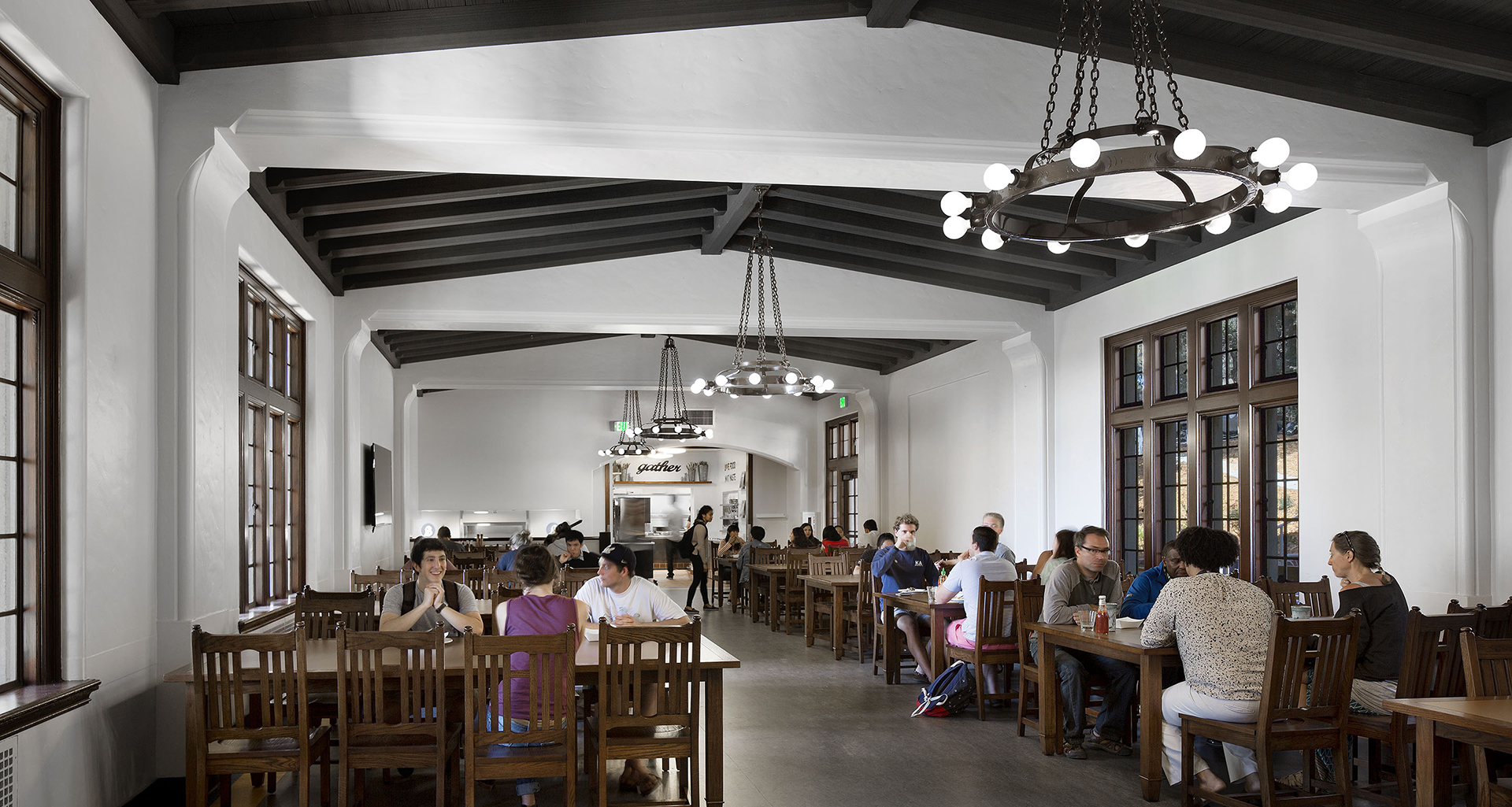 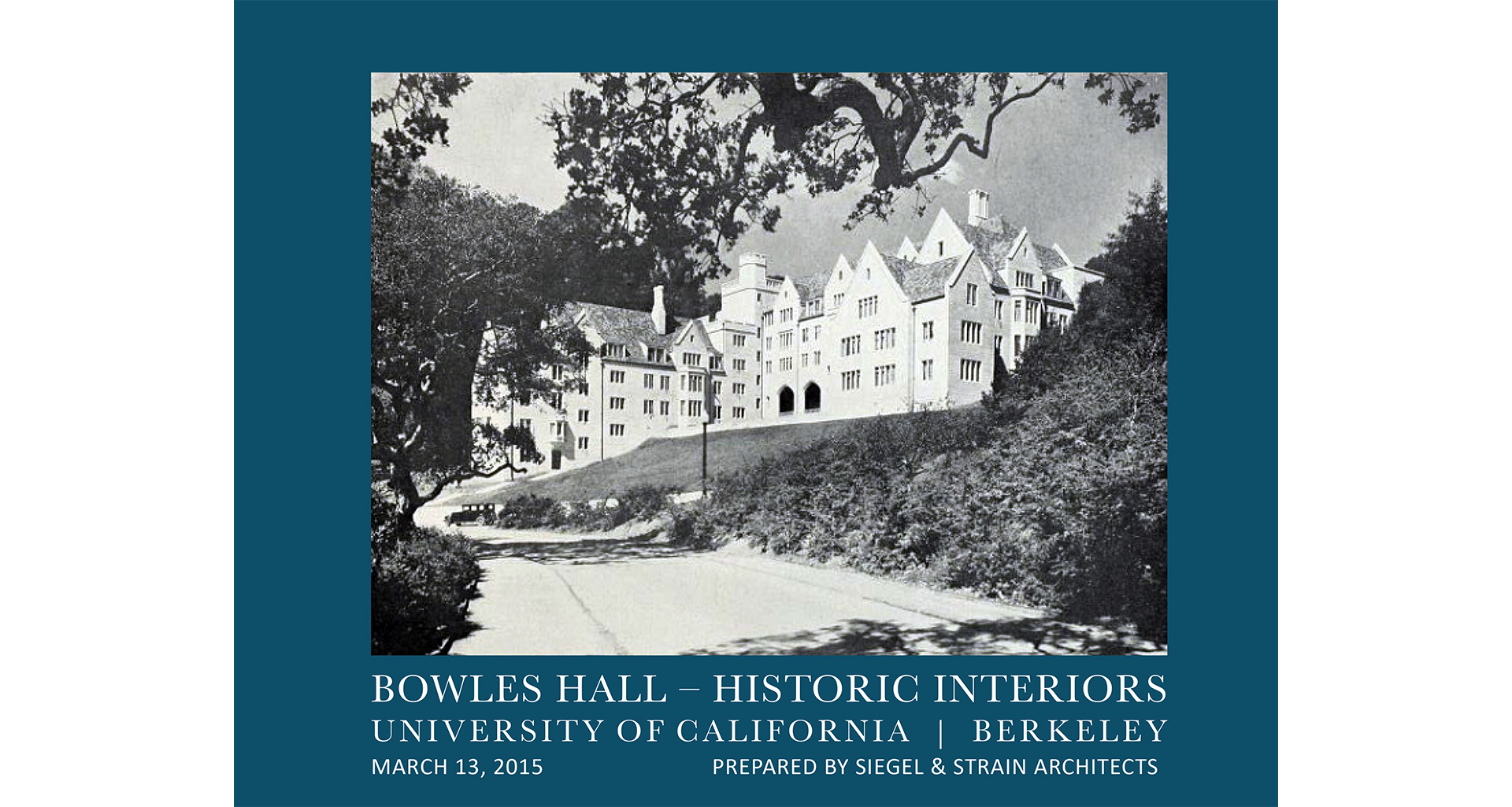 Bowles Hall, a distinctive eight-story Collegiate Gothic style building, sits prominently above the heart of the UC Berkeley campus. Constructed in 1928, the reinforced concrete building with clay tile roofs, was designed by University Architect George W. Kelham as the first dormitory built by the University of California. It served as an all-male dormitory for 75 years. The current project has transformed Bowles Hall into a co-educational residential college.

Bowles Hall is listed on the National Register of Historic Places and is a City of Berkeley landmark.