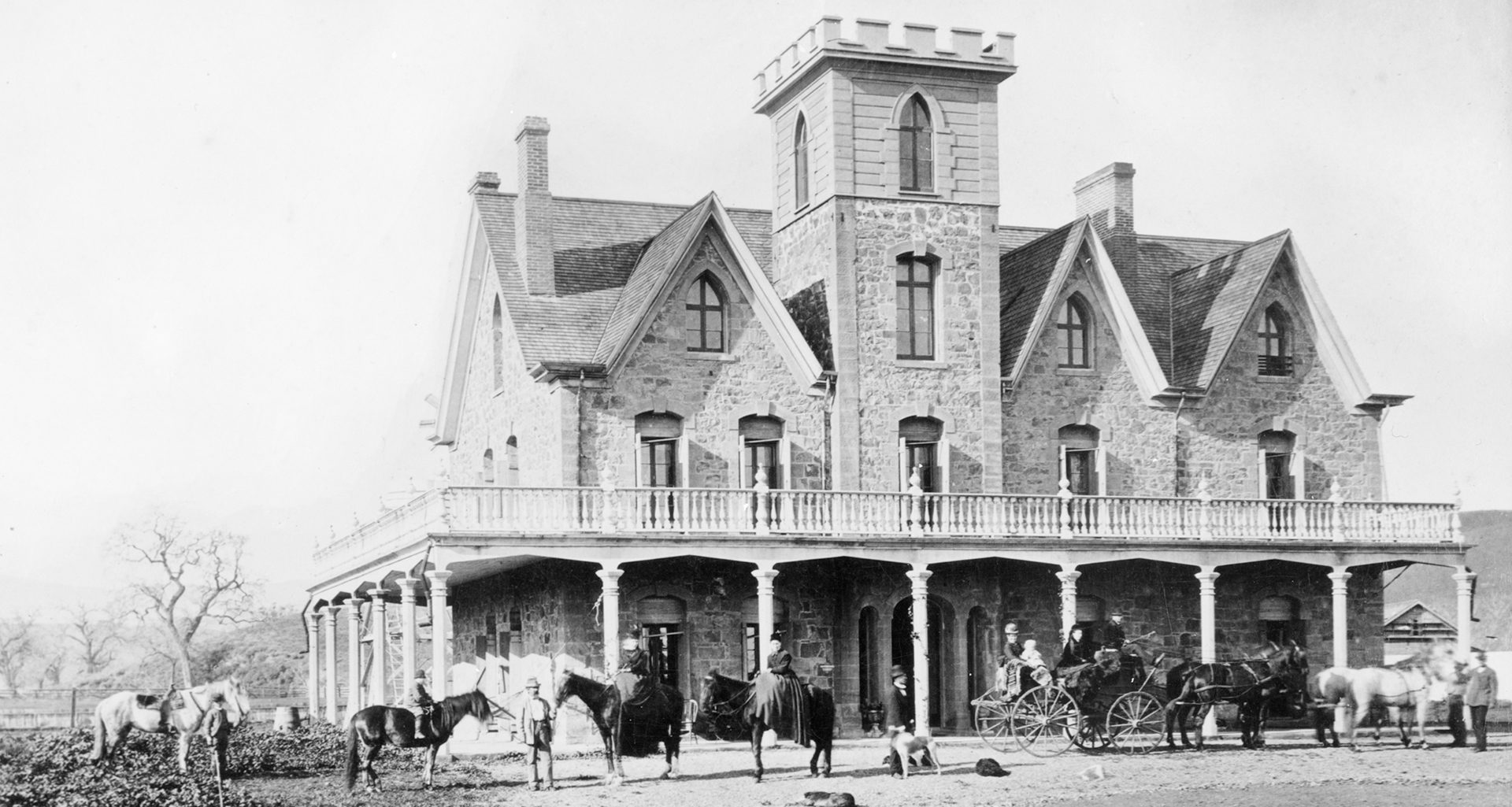 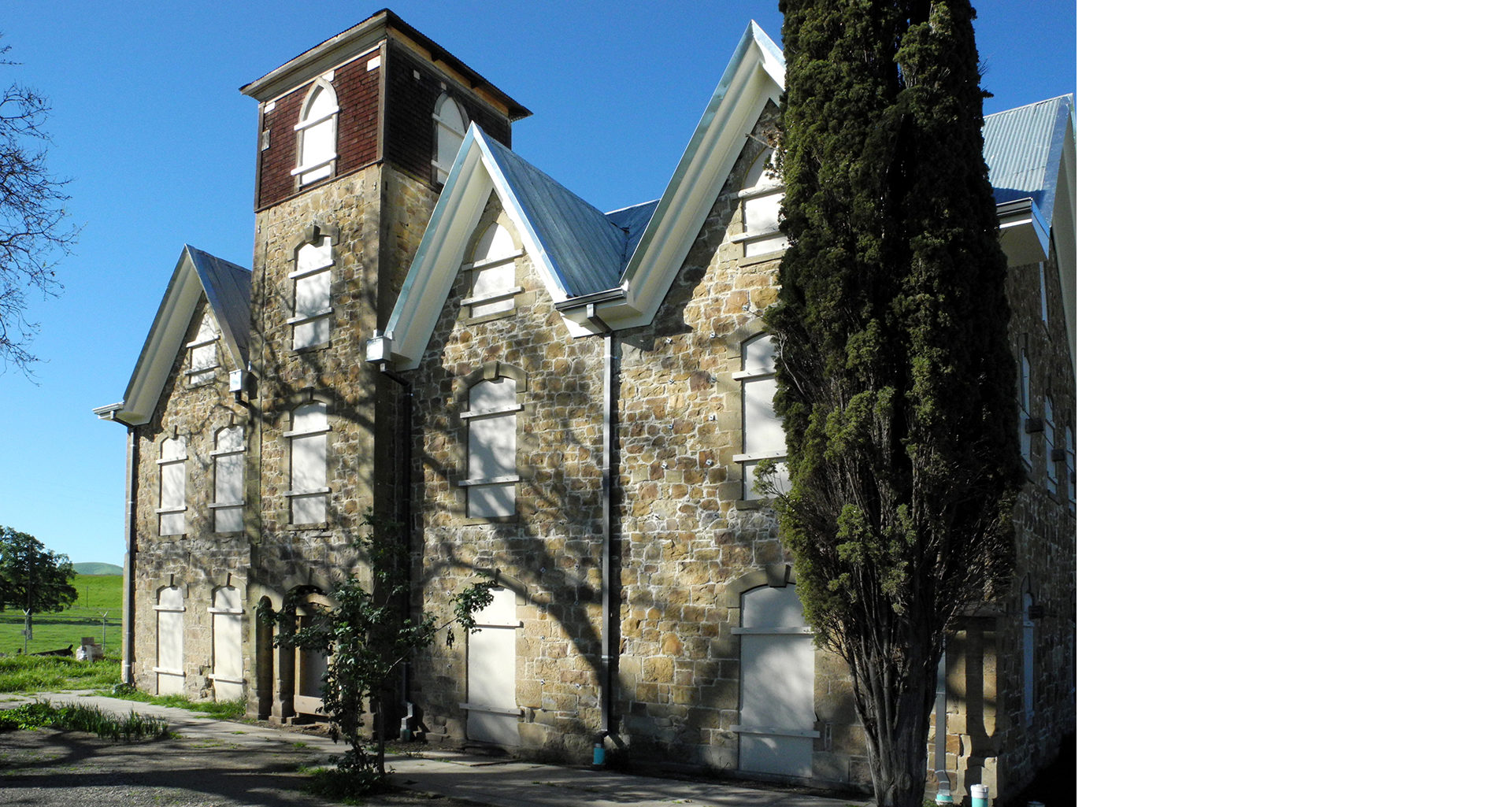 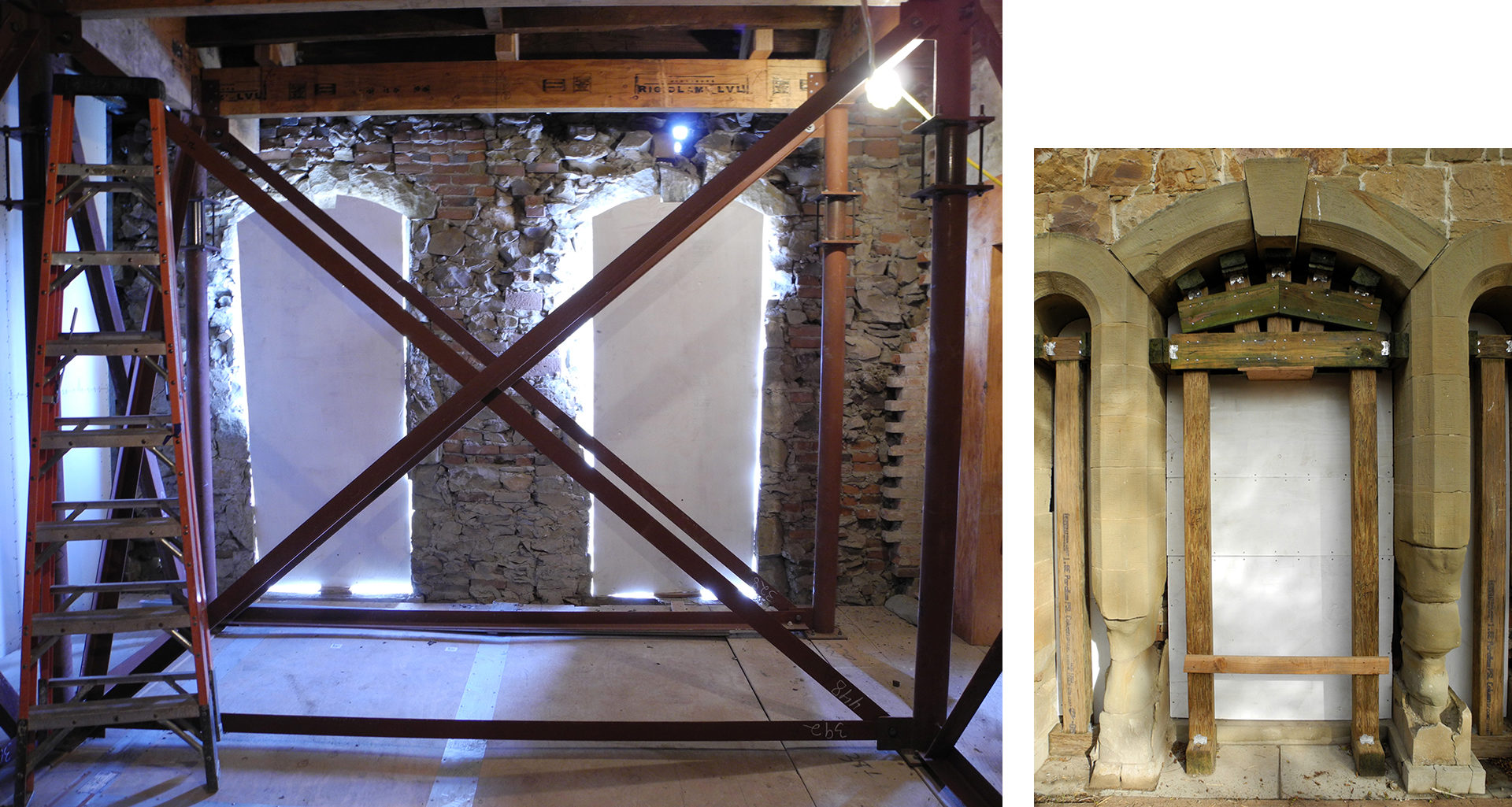 The John Marsh House is an 1856 sandstone mansion built by California pioneer John Marsh. He first settled in the area in the 1830s and was a major promoter, along with John Bidwell, of the early California dream. The house was completed just prior to Marsh’s murder by disgruntled neighbors. The ranch remained in the Marsh family for many years but the house has not been occupied since the 1970s. Earthquakes, neglect and weather have taken their toll on the building which was in a state of near total collapse.

Siegel & Strain, working with the John Marsh Historic Trust in concert with the State of California Department of Parks and Recreation, completed construction for the Stabilization Phase to shore the existing structure and repair critical damage the house had suffered over time from seismic and weather impacts. The project was funded by two California Culture & Historical Endowment (CCHE) grants.